The Geopark territory is an area that had experienced a plethora of social unrest in ancient times, in the Middle Ages, but also in its recent history. Traditional ethnic, religious and administrative communities were formed, disintegrated and reshaped. Each of these is important in its own way. Currently, the residents of Hațeg and those of each of the municipalities in Geopark, individually, represent the most well defined local communities in this territory. 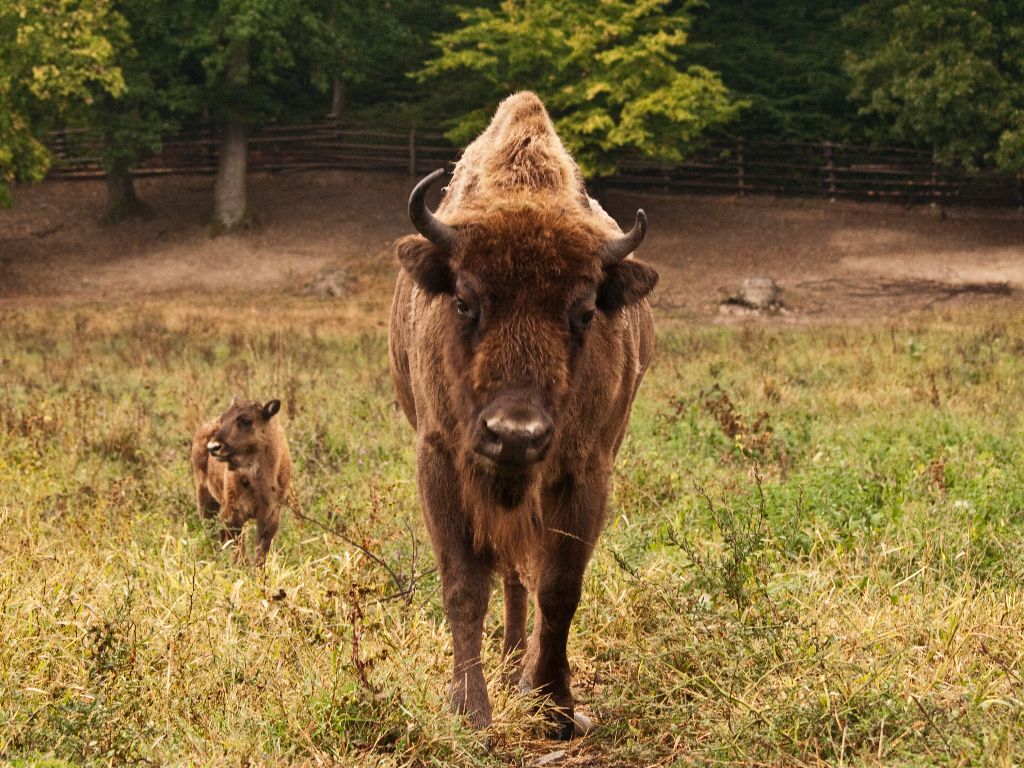 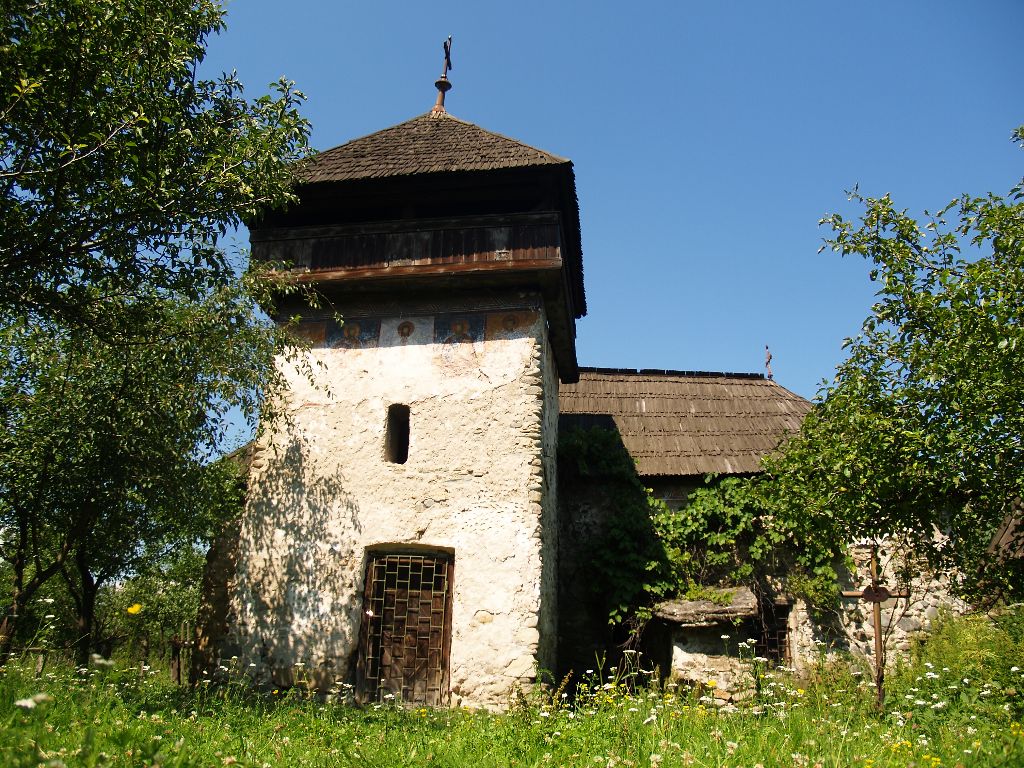 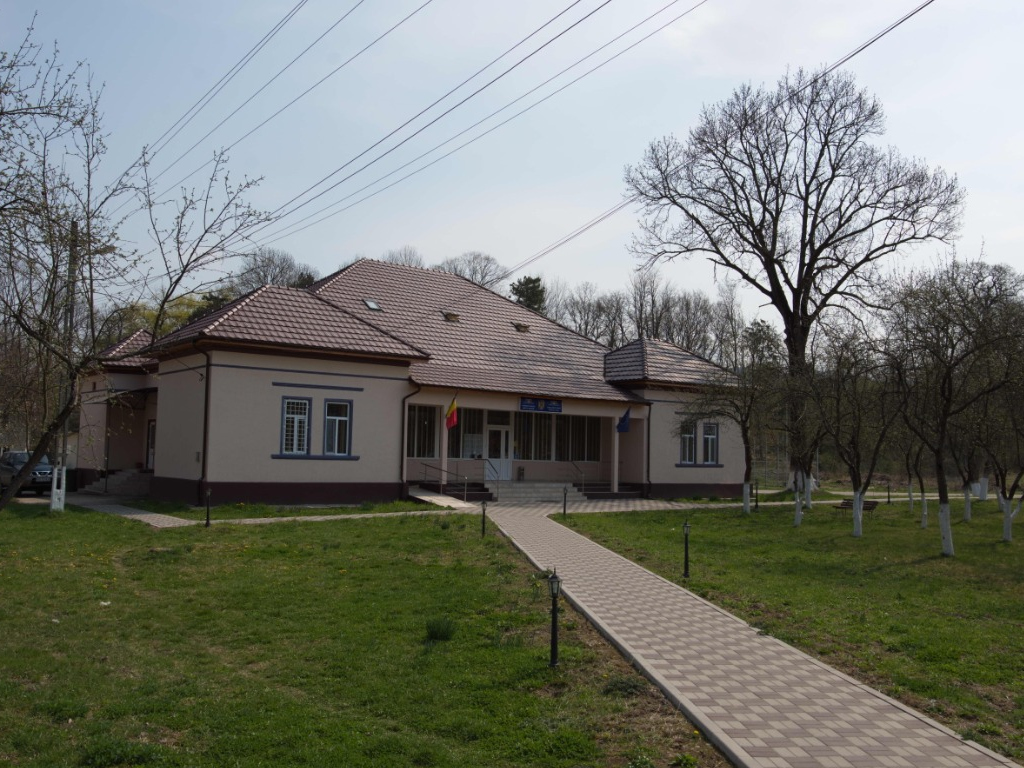 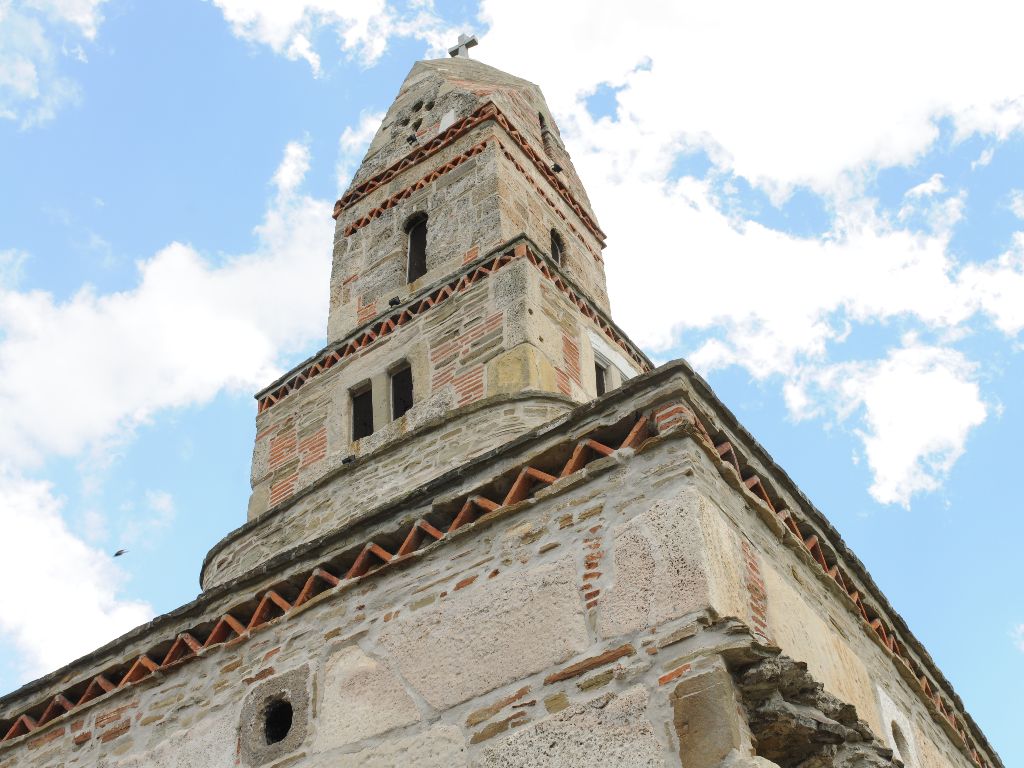 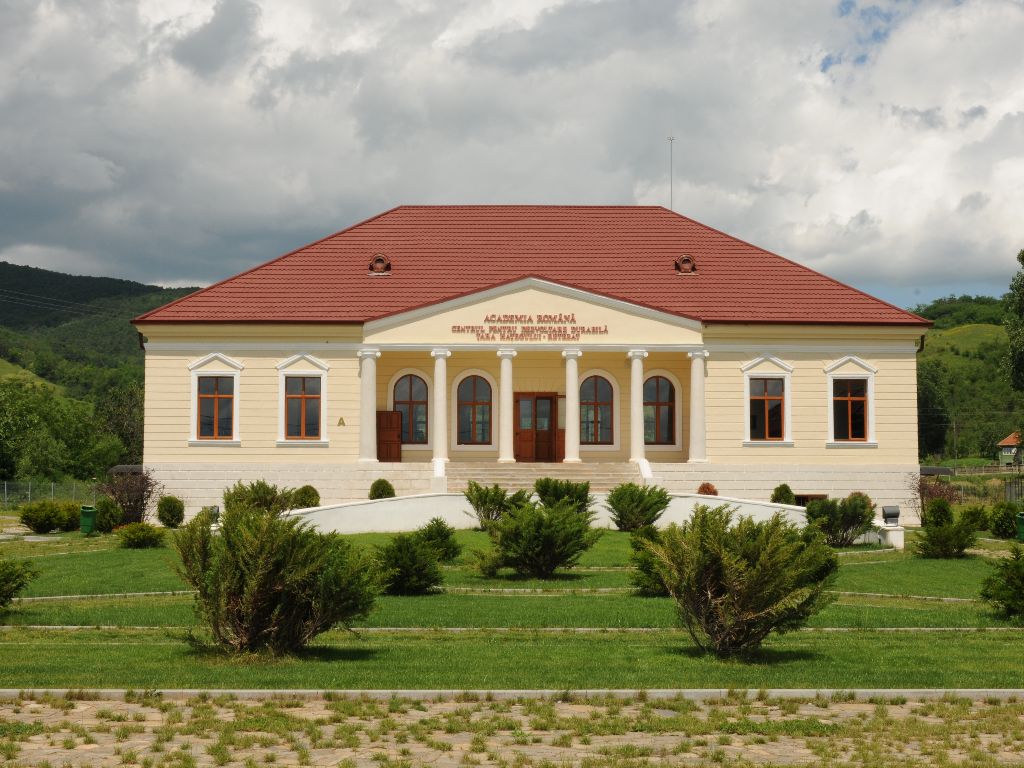 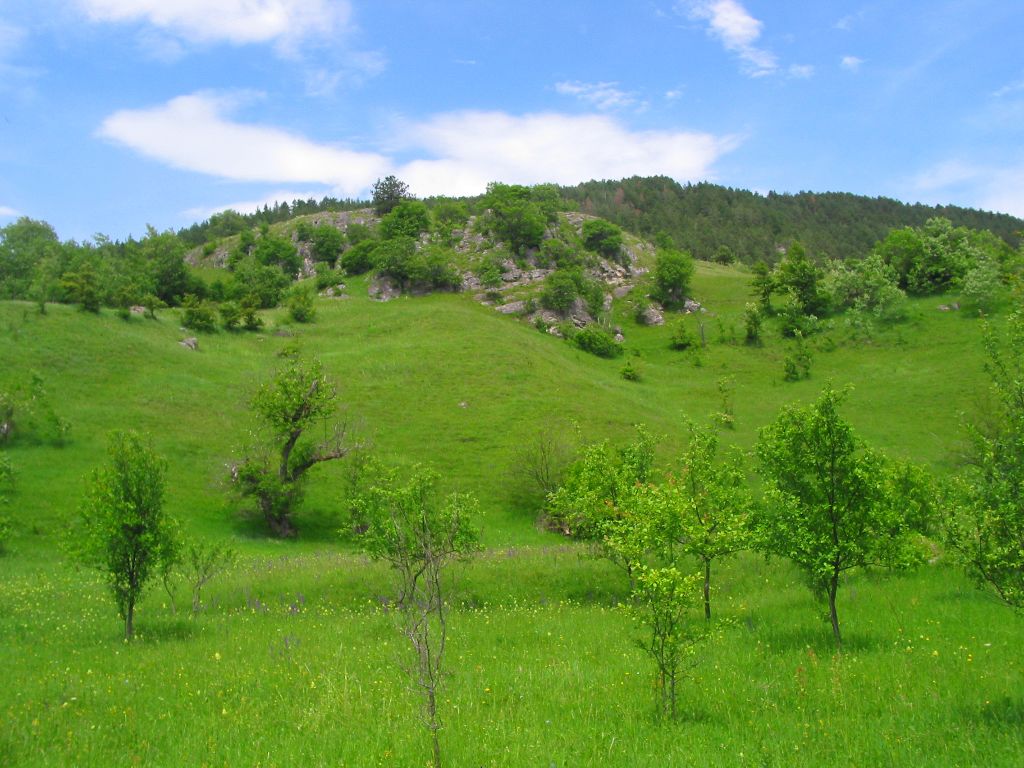 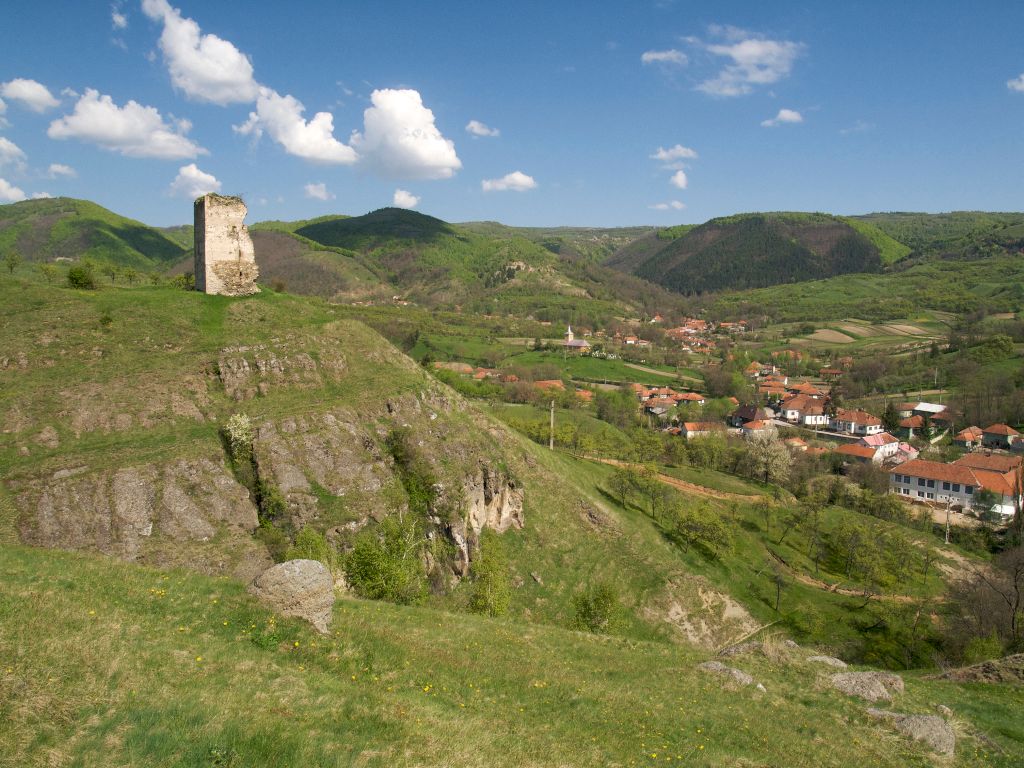 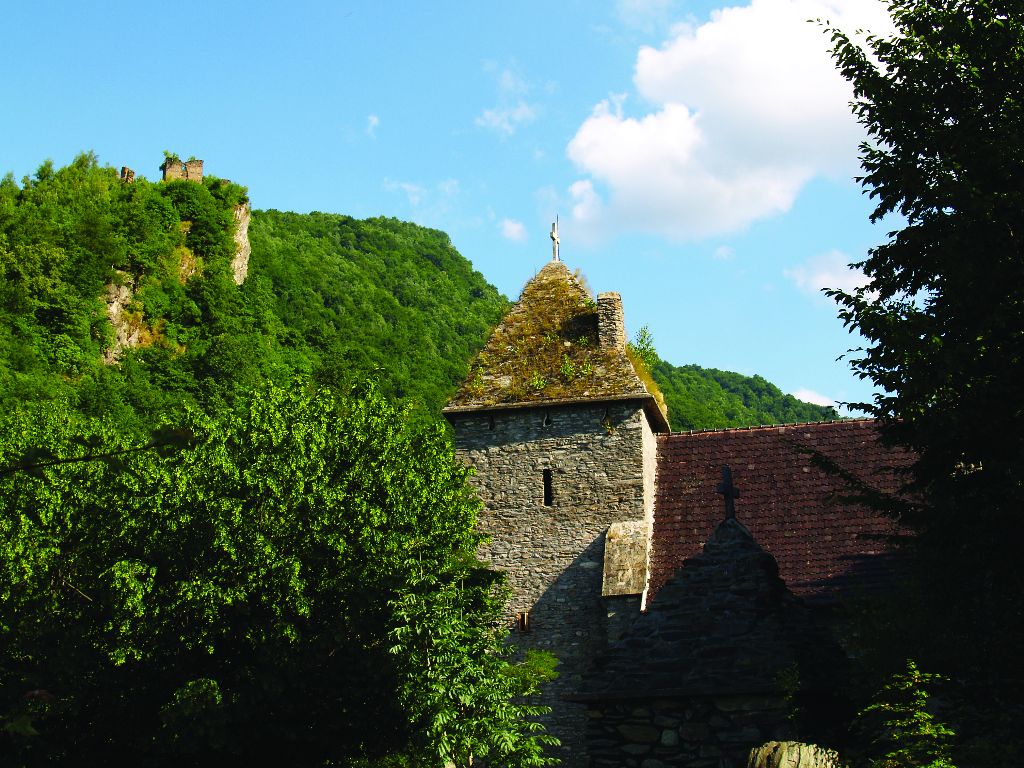 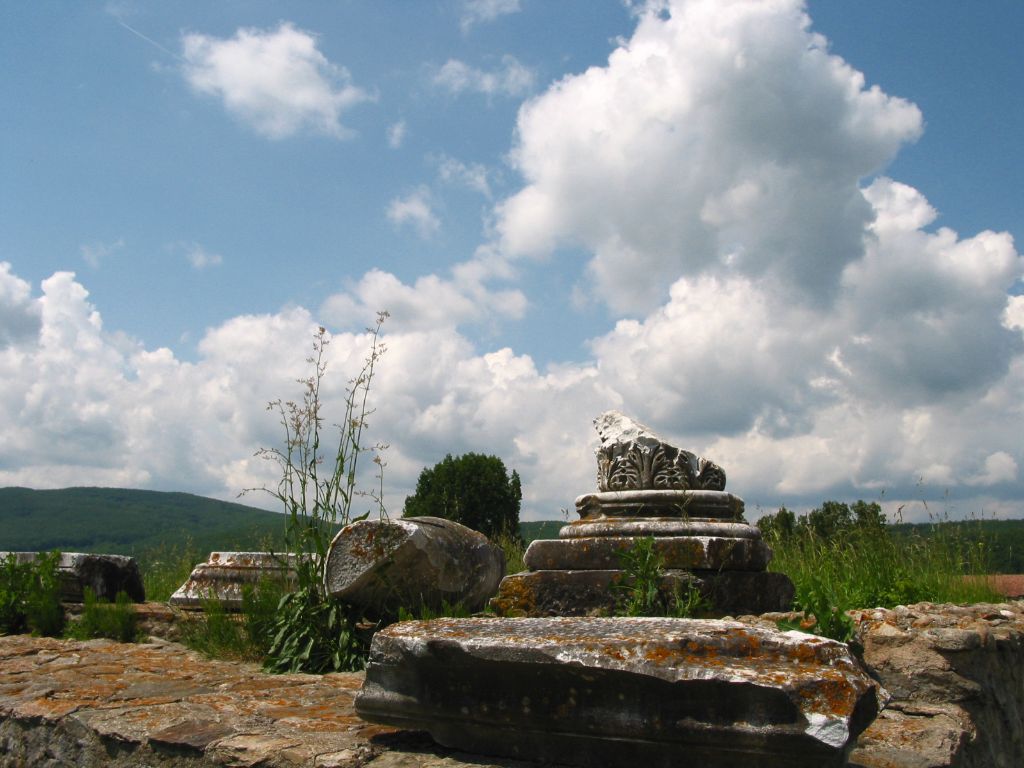 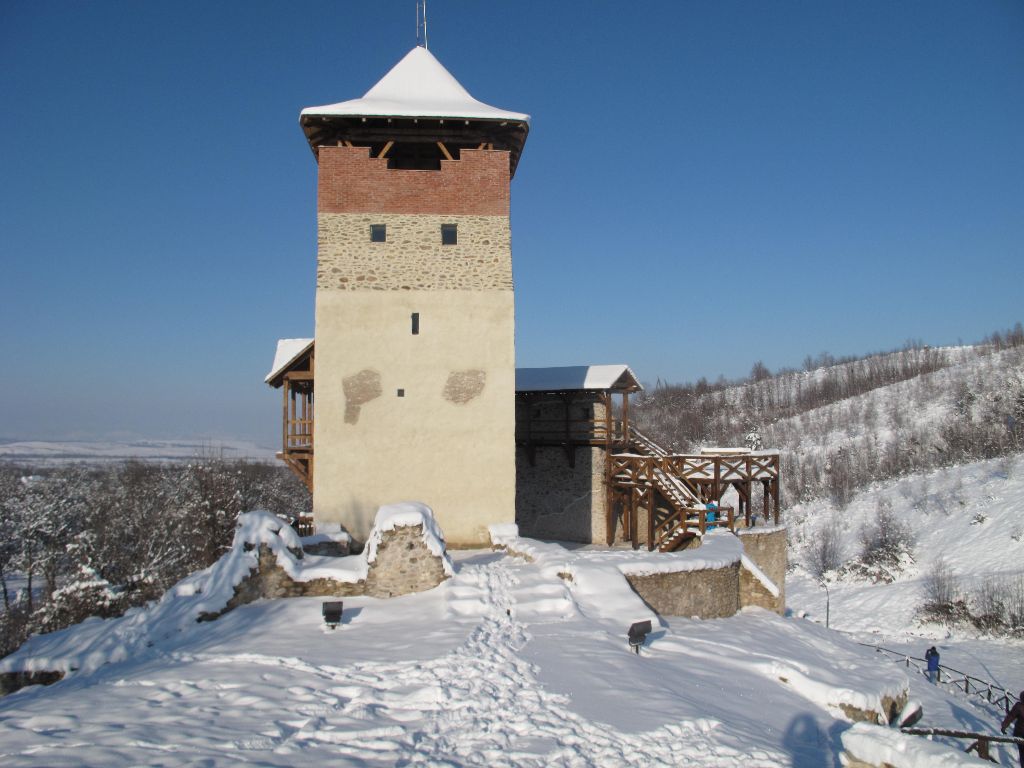 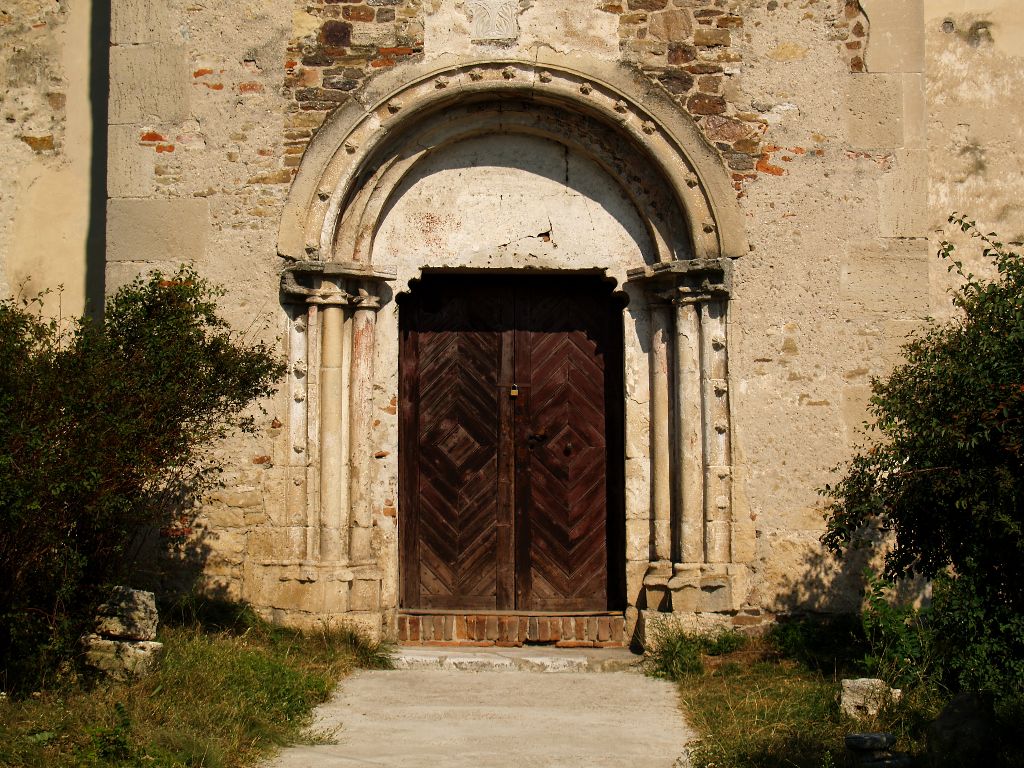 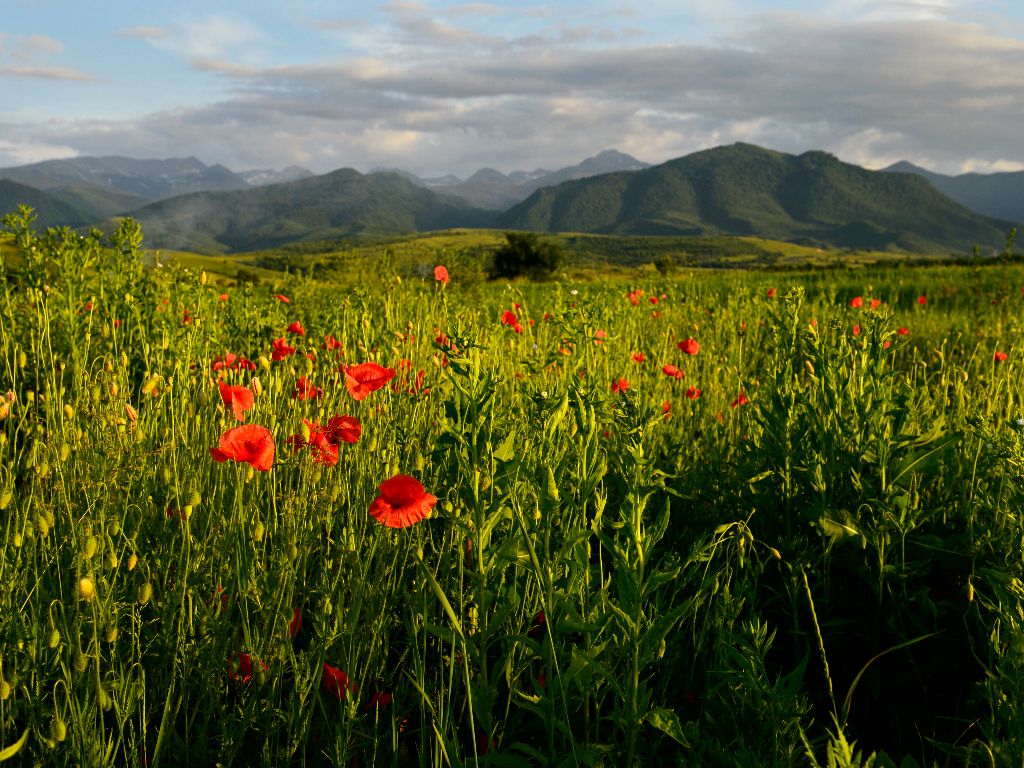