The Geopark is not just about dinosaurs, rocks that travelled from the red-hot core of the Earth up under our feet, carnivorous plants, spectacular butterflies, but about the connection between Earth, nature and humans over more than 70 million years.

So, we invite you again to use your time machine within: imagination. Hold tight as we set our way through the human history of the Geopark and get back in time of the first humans on this area, in the Cioclovina Cave, 60 000 – 10 000 years ago.

A few km north of the Geopark, in the Orăștie Mountains, the Dacians led by Burebista and Decebal managed to develop a civilization and a flourishing life 80 years before Christ and 100 years after.  As we get closer to the Geopark, we come up to the major landmark for our identity: the matrix of Romanian people. After taking over the brave Dacians, the Romans built their first city, Sarmizegetusa Ulpia Traiana, within Roman Dacia, almost 2000 years ago on the Geopark grounds nowadays.

After the glory days of Dacians and Romans, followed the Age of Knights and princesses, not far-from-glorious, whose life you can conceive using also your imagination. On the Geopark present territory they built long lasting castles and stone churches that can still be seen today, each with its own stories and legends. Local traditions and culture were heavily influenced by this rich history.

Once you discover them, it’s up to you to decide whether to stray from your imaginary journey or to continue trying to glimpse what the future of this realm will look like.

If you want to make a visit, please contact the Geopark for information! 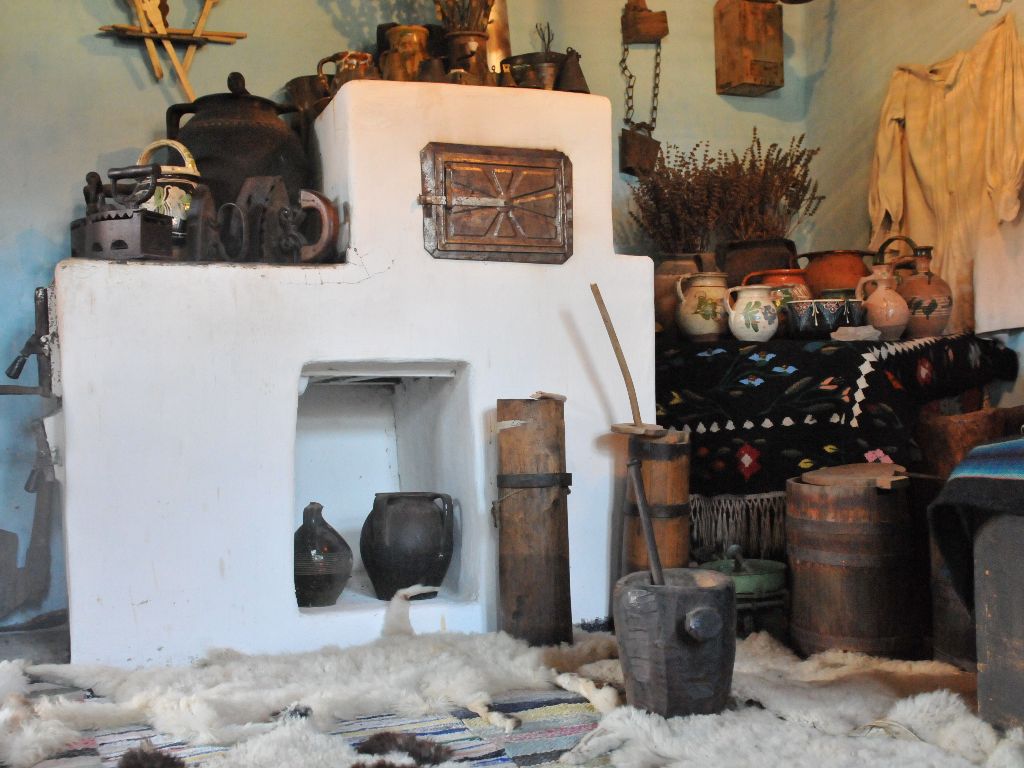 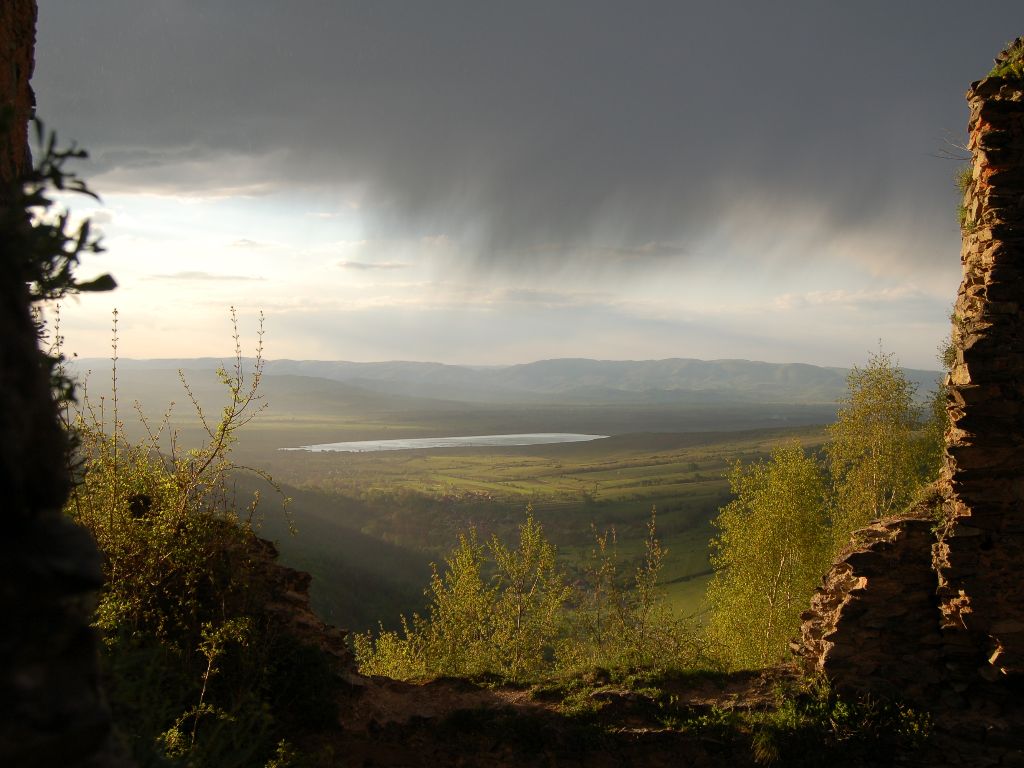 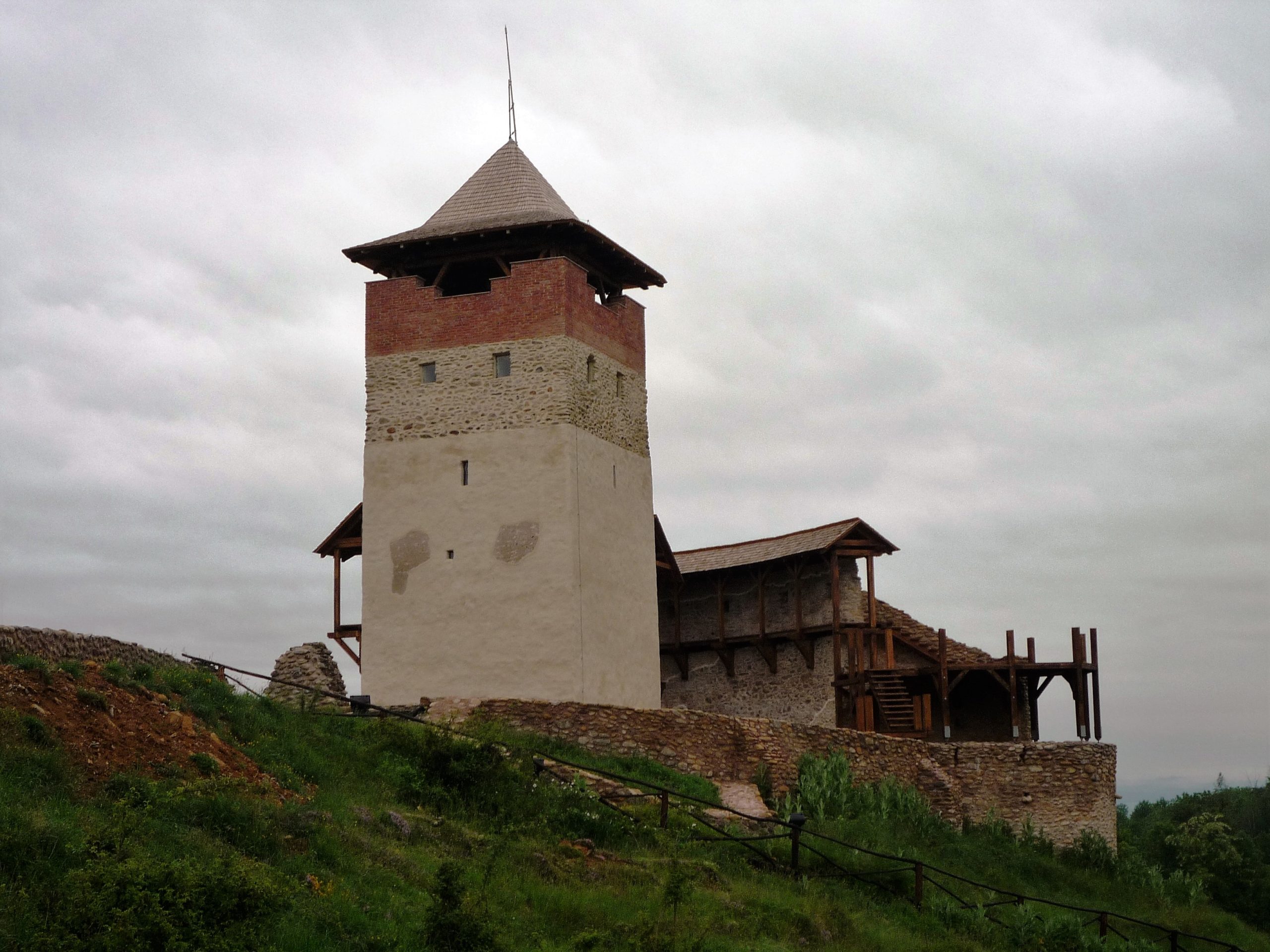 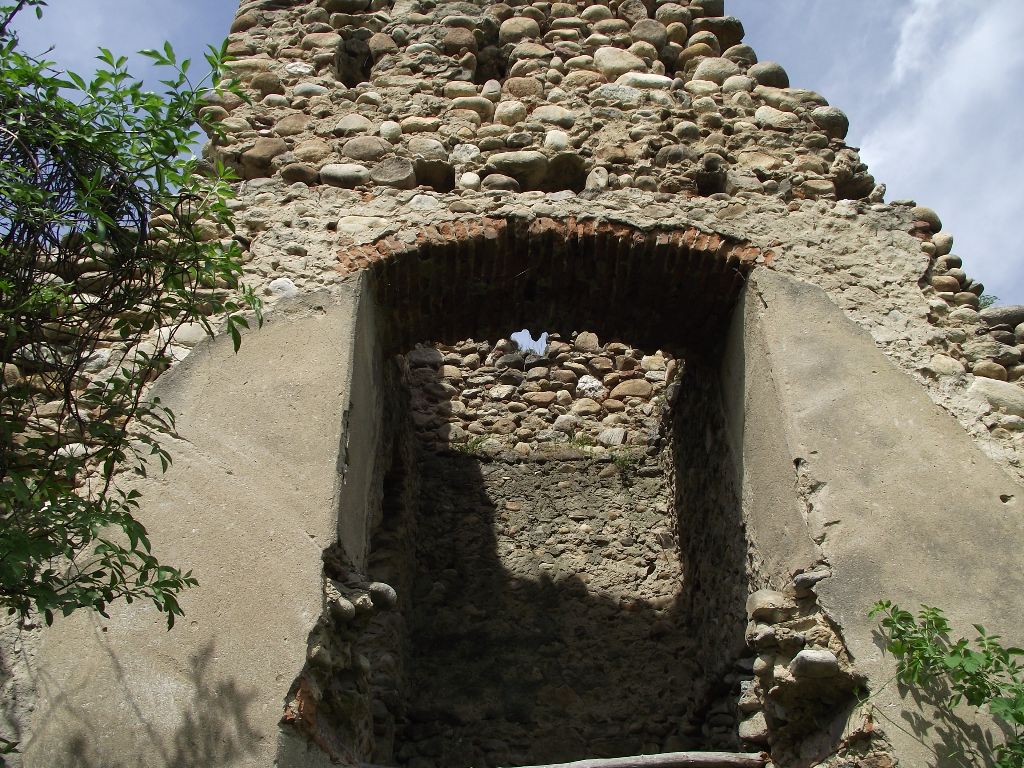 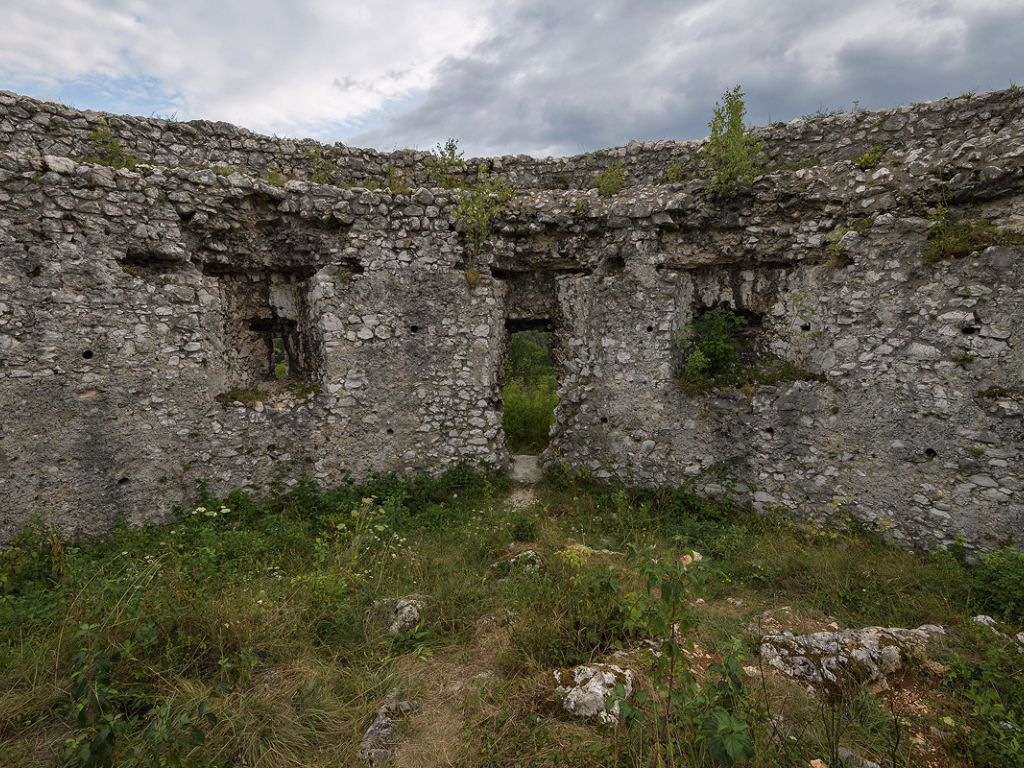 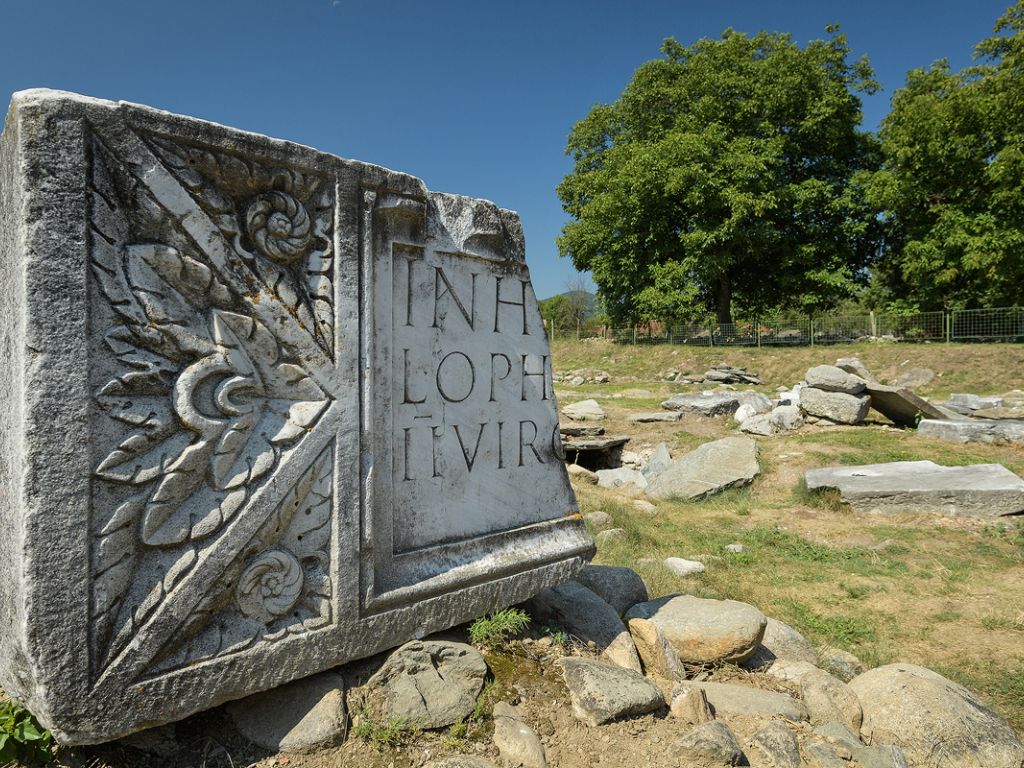 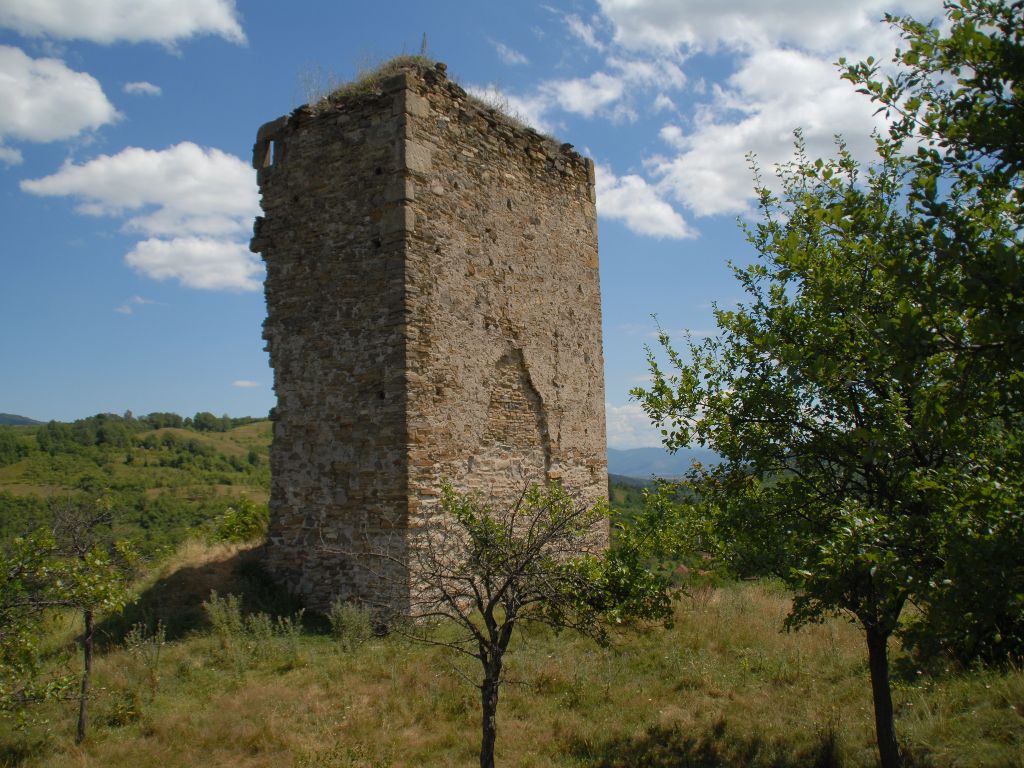 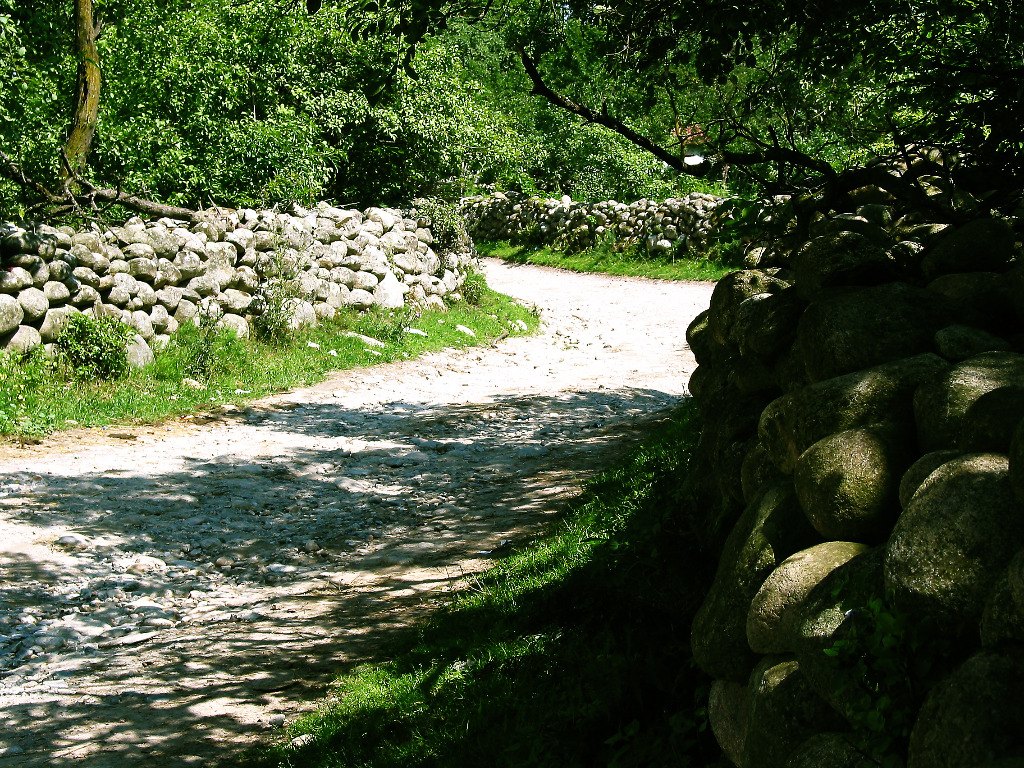 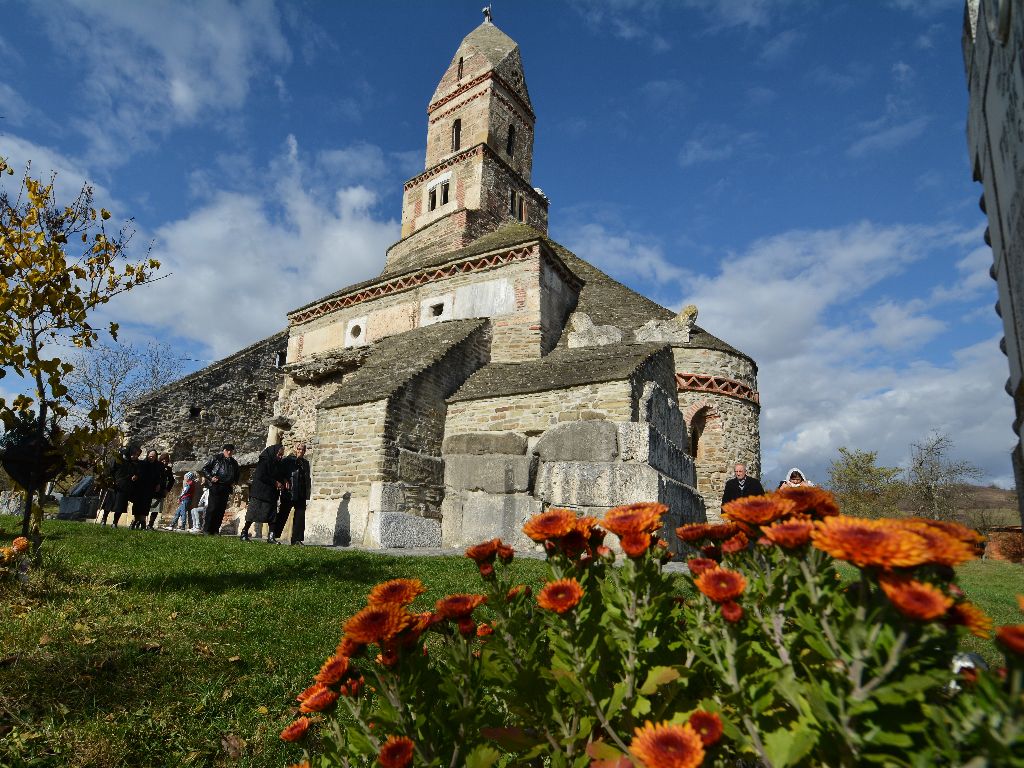 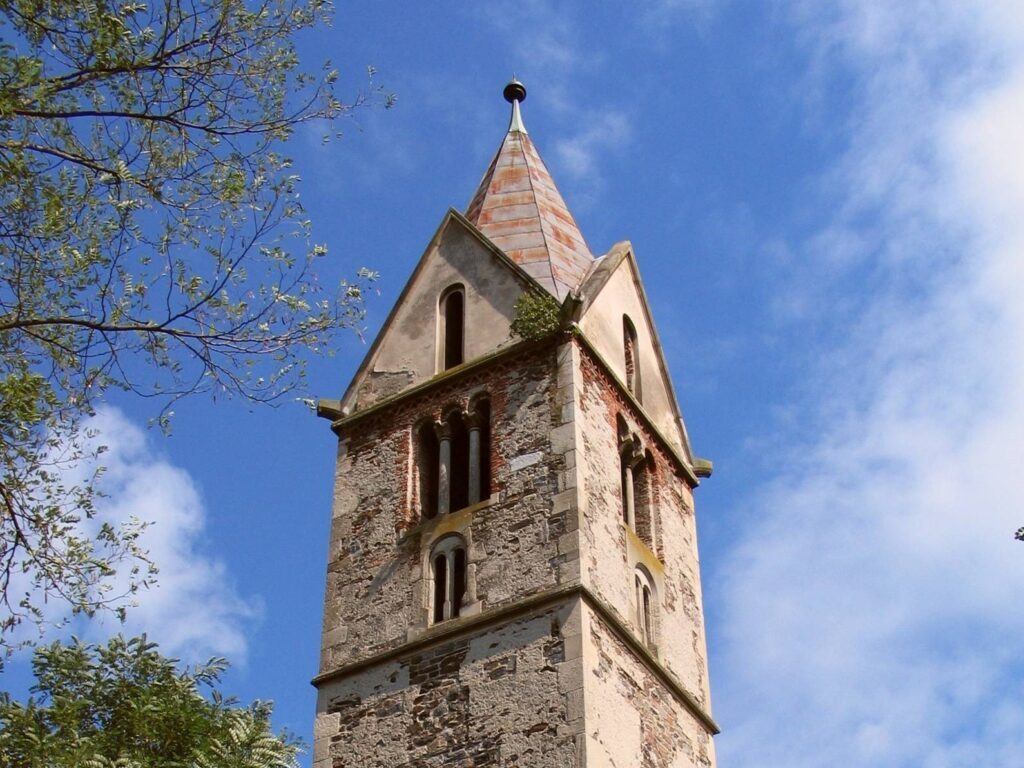 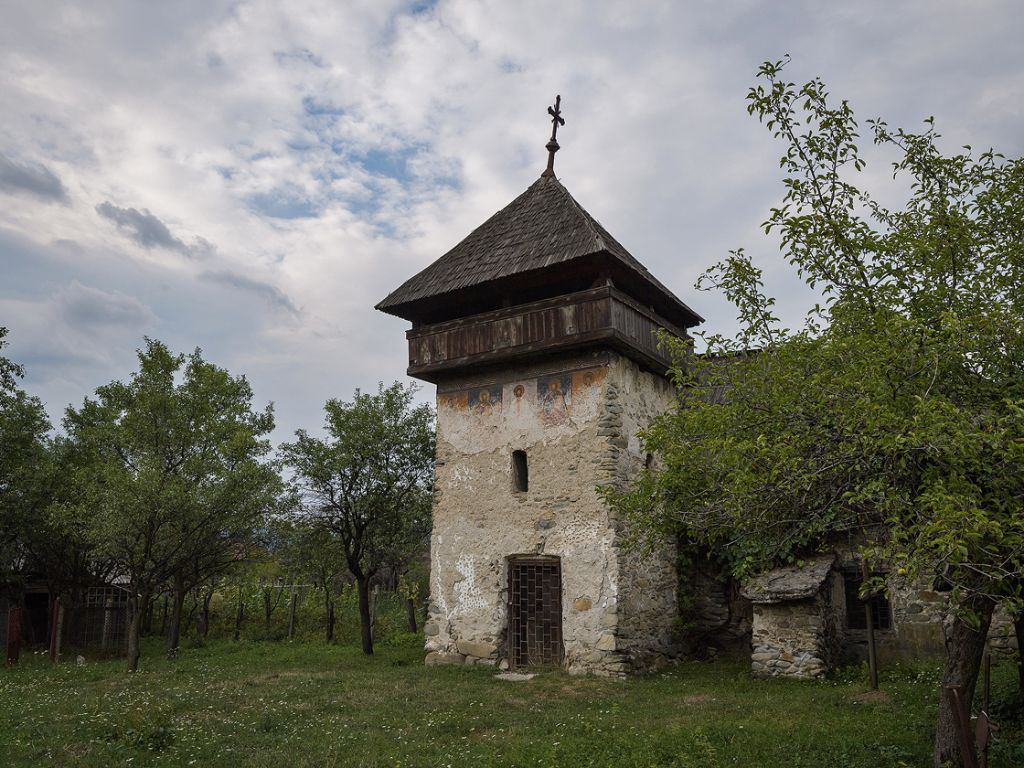 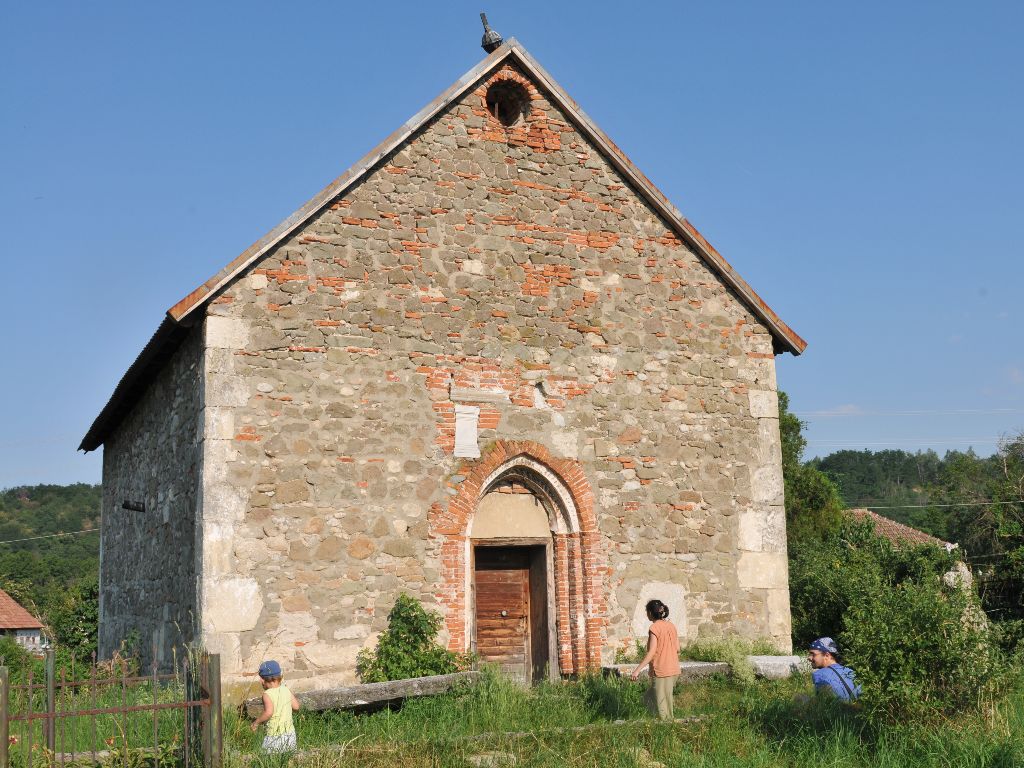 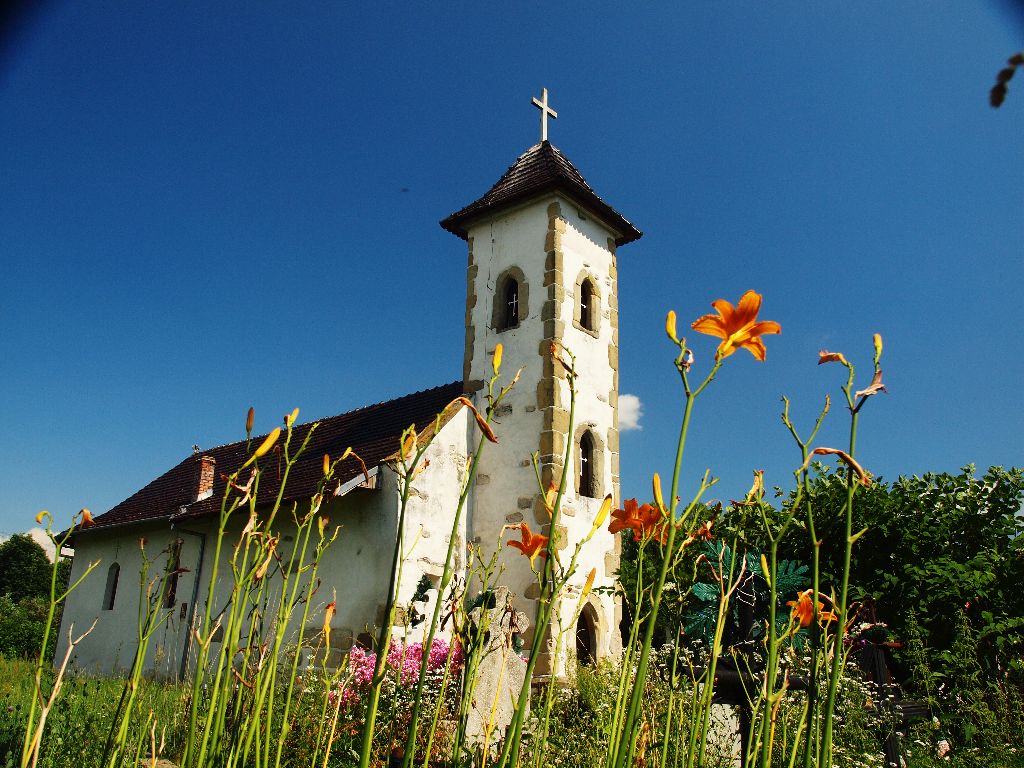 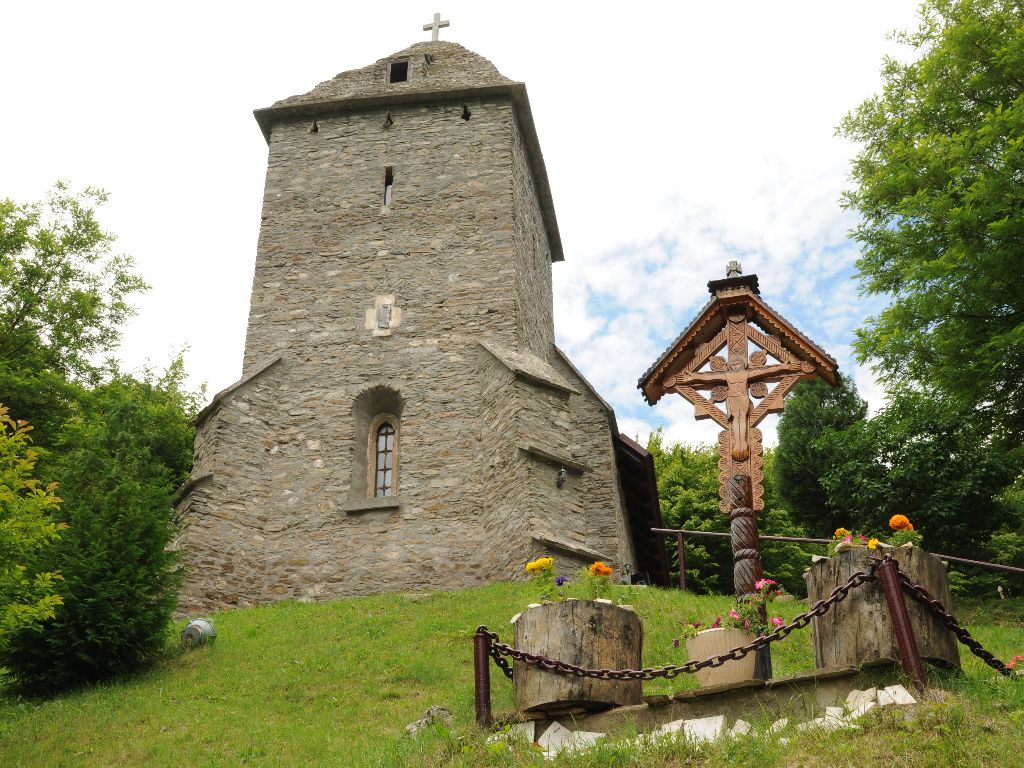 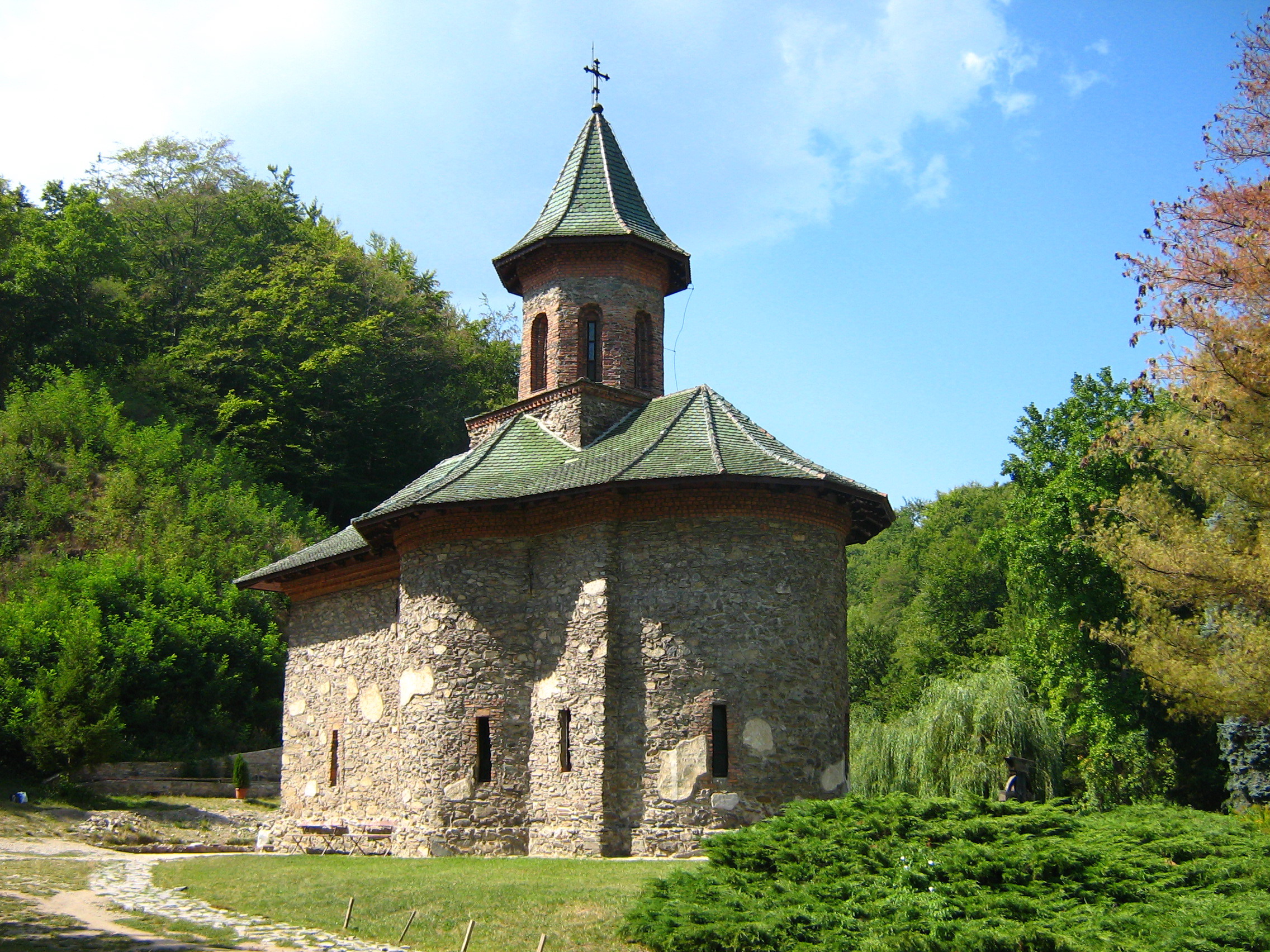