The National Forum of Geoparks in Romania is an unincorporated structure, set up in
accordance with the methods set out in the UNESCO Programme for Geosciences and
Geoparks in the countries where there are UNESCO Global Parks. 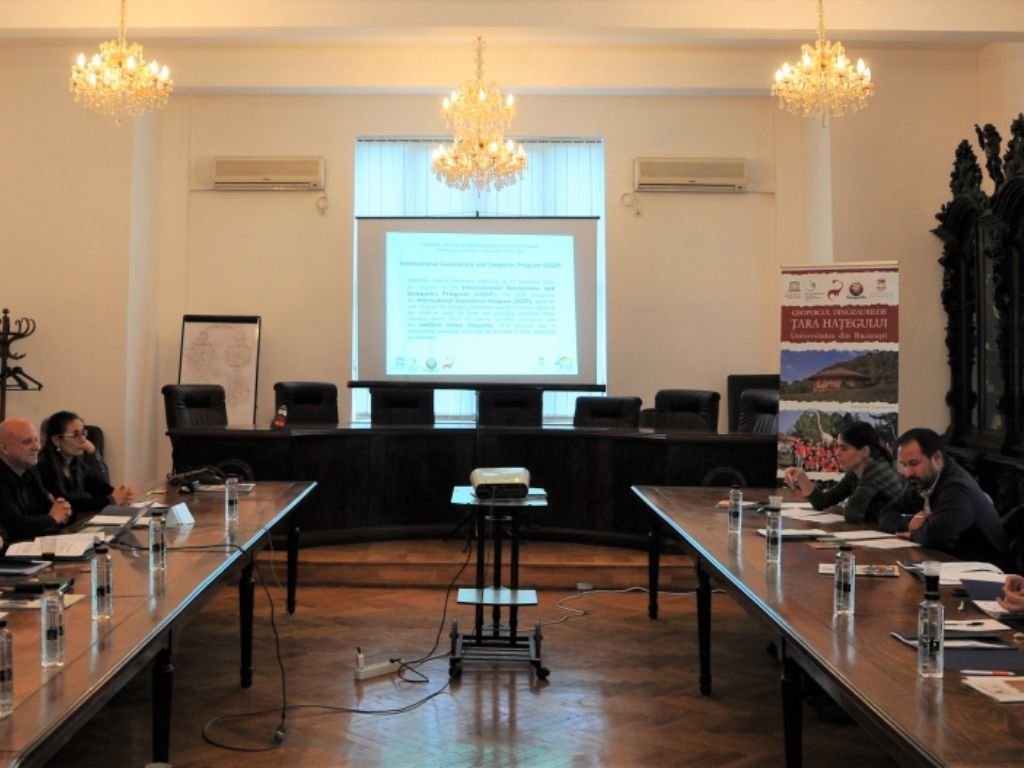 The main goals of the Forum are:

– Promoting geoparks and geological heritage both locally and worldwide;

– To offer a framework for the establishing and operating of UNESCO Global Geoparks in
Romania;

– Supporting the development of new Global Geoparks in Romania through cooperation, counselling, promotion;

– Submission to UNESCO of new applications and their ranking in case of multiple applications;

– National Commission of Romania for UNESCO;

– Ministry of Environment, Water and Forests;

– Association of Ecotourism in Romania

As observers, the representatives of the projects GEOPARK Buzau, Persani Geopark, Mehedinți Plateau Geopark, Northern Oltenia Geopark or Oltenia under the mountain Geopark. Any new UNESCO Global Geopark in Romania becomes a full member of the Forum, once the international acclaim obtained.

The new entities requests to become members shall be subject to the approval of Forum members.

The Forum’s work shall be carried out at the premises of Hațeg Country UNESCO Global Geopark in Bucharest, within the Faculty of Geology and Geophysics, University of Bucharest, Nicolae Bălcescu Bvd. , No. 1, Sector 1, 2nd floor, Geomedia Hall. 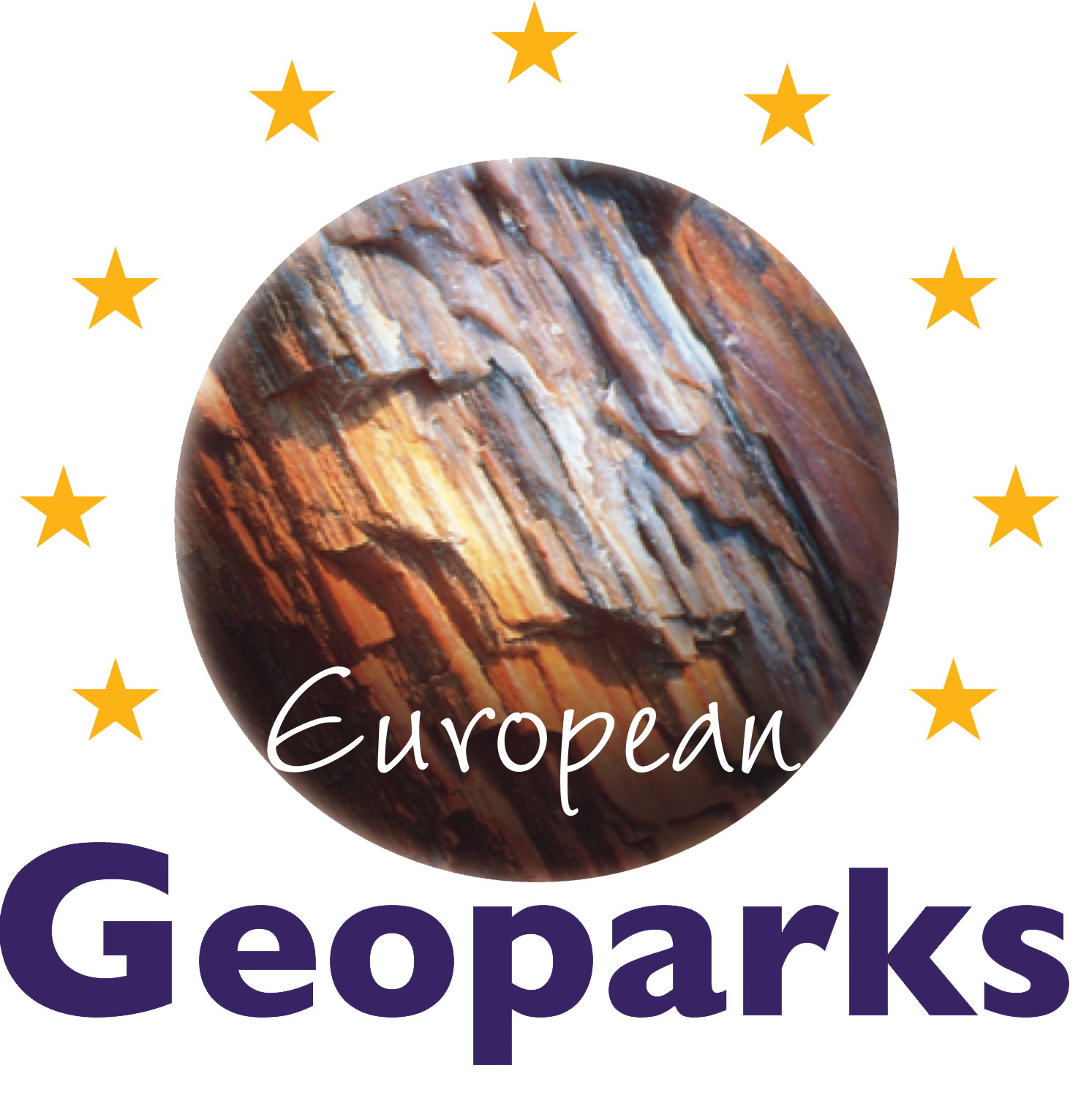 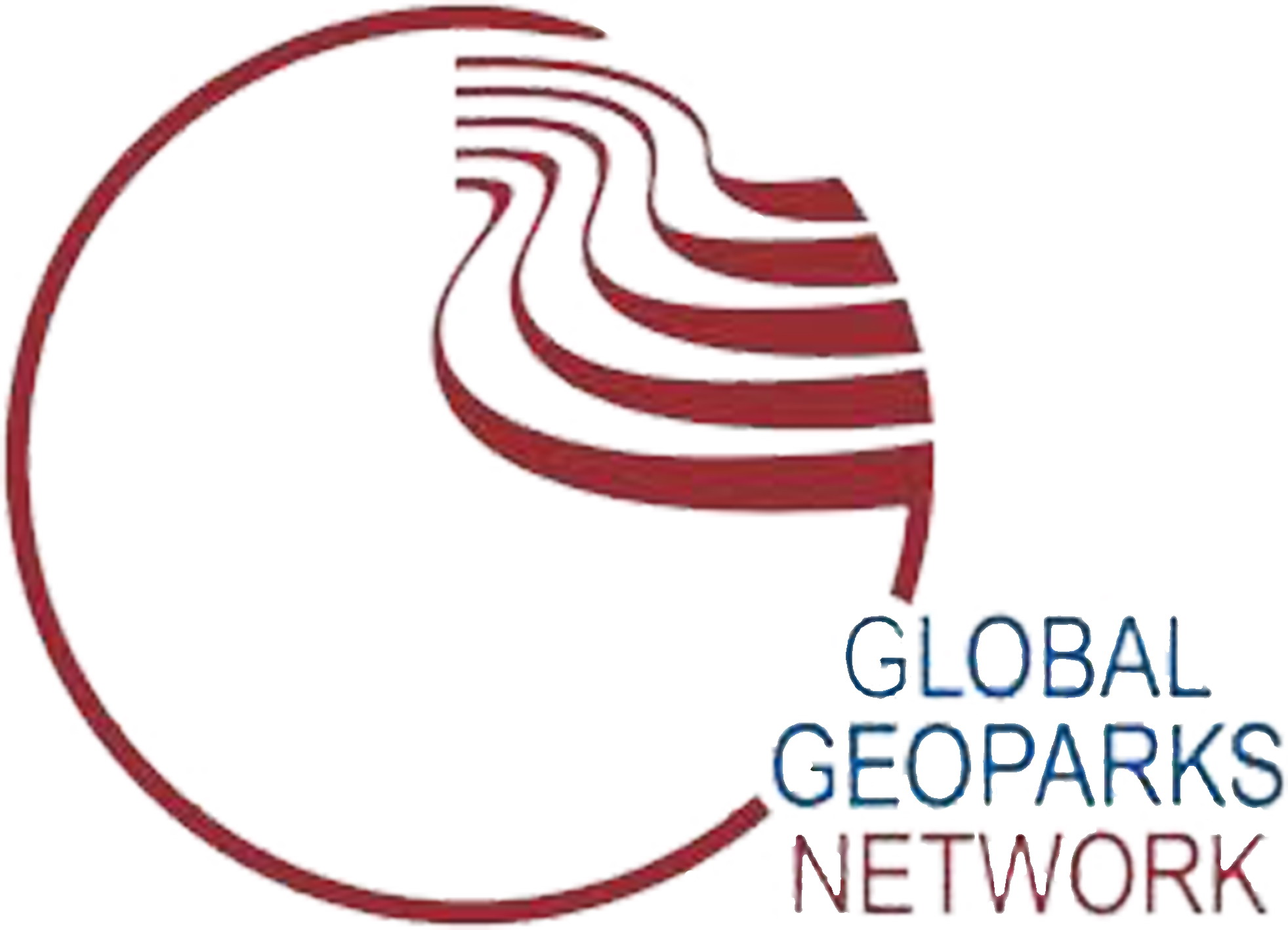 The concept of Geopark emerged in 2000 and it was initiated by four LEADER territories:

By means of this stated collaboration through a convention, the representatives of the four territories found their purpose in promoting the geological heritage and the sustainable development of their territories through the newly created European Geoparks Network.

In April 2001, the European Geoparks Network signed with UNESCO (Earth Sciences Division) a partnership agreement that placed the Network under the most favourable auspices of this prestigious international organization.

Based on this outline, the Global Geoparks Network was founded in Paris in 2004, as an international partnership developed under the umbrella of UNESCO.

The newly created body aims to develop best practices and set up quality standards for the territories that integrate the protection of geological sites of global importance into a sustainable economic development strategy.

The European Geoparks Network was recognised as an official subsidiary of UNESCO-The Global Geoparks Network in Europe by the Madonie Declaration (Italy) in October 2005. Thus, UNESCO officially endorse the importance of the European Network being a bench mark for networking worldwide other geoparks on the mainland.

In 2015, by creating the UNESCO Programme for Geosciences and Geoparks, all geoparks members of the European Geoparks Network and inherently, of the Global Geoparks Network, become UNESCO sites.

A geopark is admitted to the Network relying on clear evaluative standards laid down by UNESCO Global Geoparks Network. The member geoparks within the Network shall be revalidated every four years.

Geoparks may be national territories or cross-border territories. There are currently four cross-border geoparks in Europe on the borders between Northern Ireland (U. K.) and the Republic of Ireland, Hungary and Slovakia, Germany and Poland and Austria and Slovenia.

The European Geoparks Network has expanded year by year to include 81 geoparks in 26 European countries by 2020.

The European Geoparks Network stimulates collaboration and exchange of experiences among member geoparks. Joint activities in European geoparks are:

– Activities to reinforce the development capacity of geoparks;

– Publishing of publication and newsletter;

More details on the European Geoparks Network are available (in English, Italian and Portuguese) here:

The Geoparks are part of the UNESCO family through International Geoscience and Geoparks Programme.

UNESCO Global Geoparks are unique geographically well defined territories. Sites and landscapes of international geological importance are managed holistically for the purpose of their protection, education for the Earth sciences that involve them and sustainable development. A bottom-up approach is needed to combine preservation with sustainable development while involving local communities. There are currently 161 UNESCO Global Geoparks in 44 countries.

UNESCO and Geoparks activity started in 2001. In 2004, 17 European Geoparks and 8 Chinese Geoparks
gathered at UNESCO headquarter in Paris to form the Global Geoparks Network where national geological heritage initiatives contribute and thus benefit from their membership of a global network of exchange and cooperation.

On 17th of November 2015, the 195 member states of UNESCO ratified the creation of a new ecolabel the UNESCO Global Geoparks, at the 38th General Conference of the Organsation. It expresses government acceptance of the significance of the managing specific geological sites and landscapes in a holistic manner.

The Organization supports member states efforts to establish UNESCO Global Geoparks worldwide, closely together with the Global Geoparks Network. UNESCO answers your questions about geoparks at the following address: 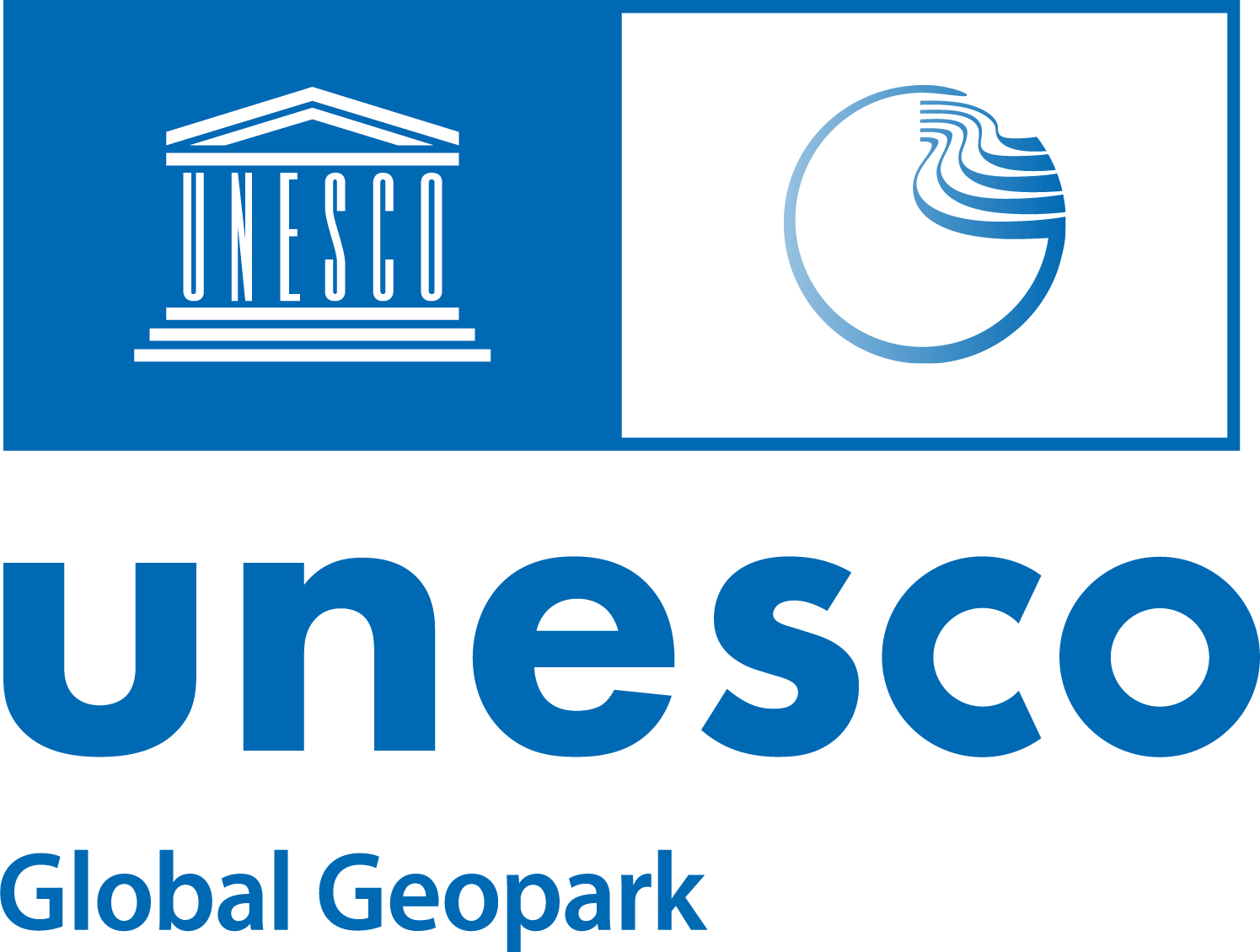