The Geopark is the most suitable place to learn the history of the Earth: how the continents came into being and if they were always located in the places we know today and whether the stone has its own life cycle. When did the first life forms appear and what kind of creatures lived and suddenly disappeared from the Earth?

To better understand what this is all about, find out that the slogan of the Hațeg Country UNESCO Global Geopark is ”Journey through time”. Why? Because it is the most suitable place in Romania to travel through time, using the most complex and fascinating machinery you have inside you: imagination.

Imagine that 70 million years ago, the current geopark territory was part of a tropical island populated by dinosaurs. And not just any kind of dinosaurs, but some dwarfs, herbivores and carnivorous ones, known in the scientific world as ”the dwarf dinosaurs of Transylvania”. When they saw the fossils, the locals called them ”giant bones”. No less than 10 species of dinosaurs, dinosaur egg nests, but also fossils of reptiles, birds and mammals living in those times were discovered on the Geopark territory. A world with a fascinating story, waiting for you to discover it, exclusive to the Geopark area.

Now turn your imagination until 10 million years ago and discover the formation of Retezat Mountain and how huge granite slabs, torn from the mountain, ended up being the core of the Hațeg Country and pieces that are easier to carry and lift become house fences and foundations.

We invite you to discover the mystery of the Earth in geosites from the Geopark’s routes.

If you want to make a visit, please contact the Geopark for information! 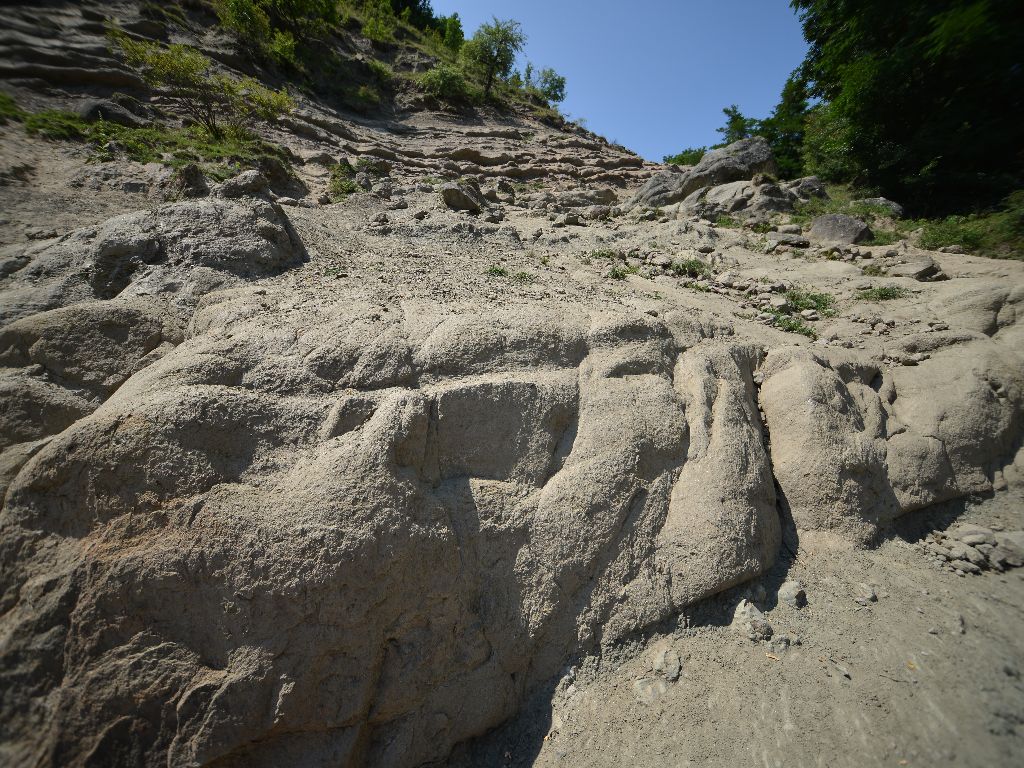 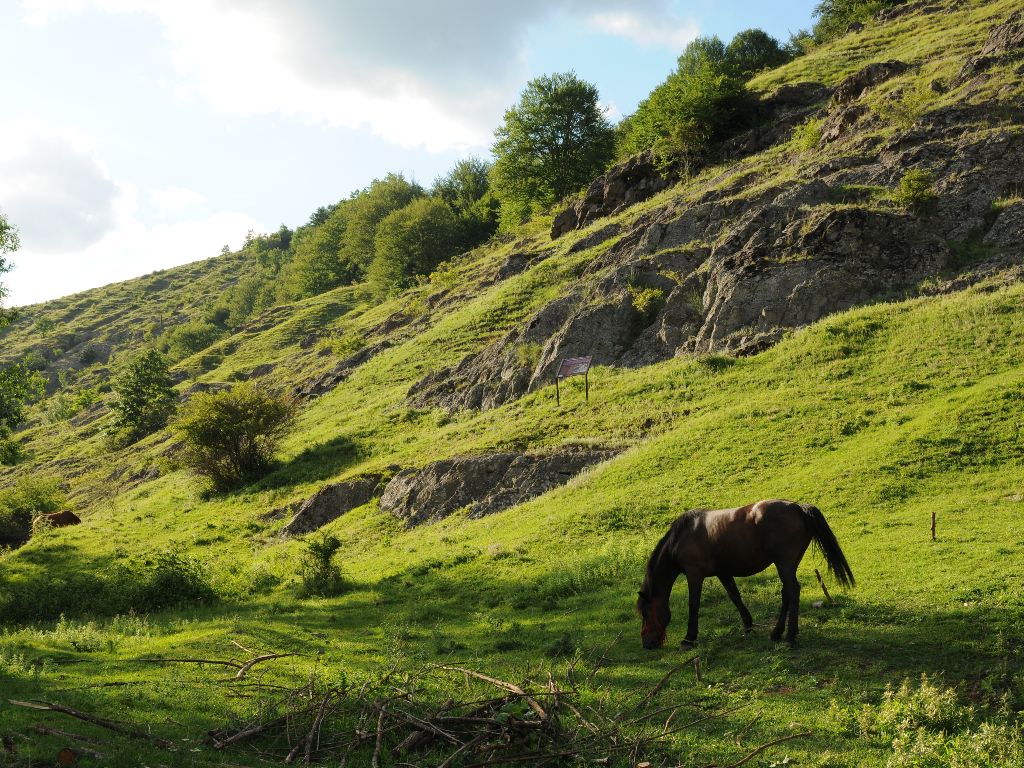 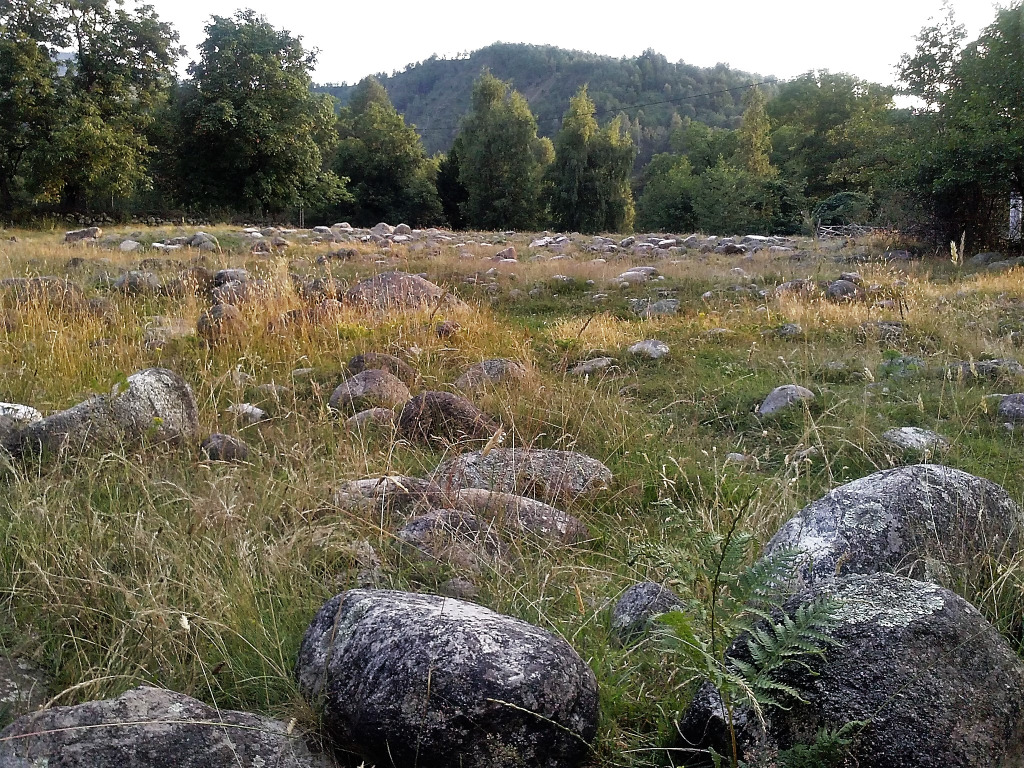 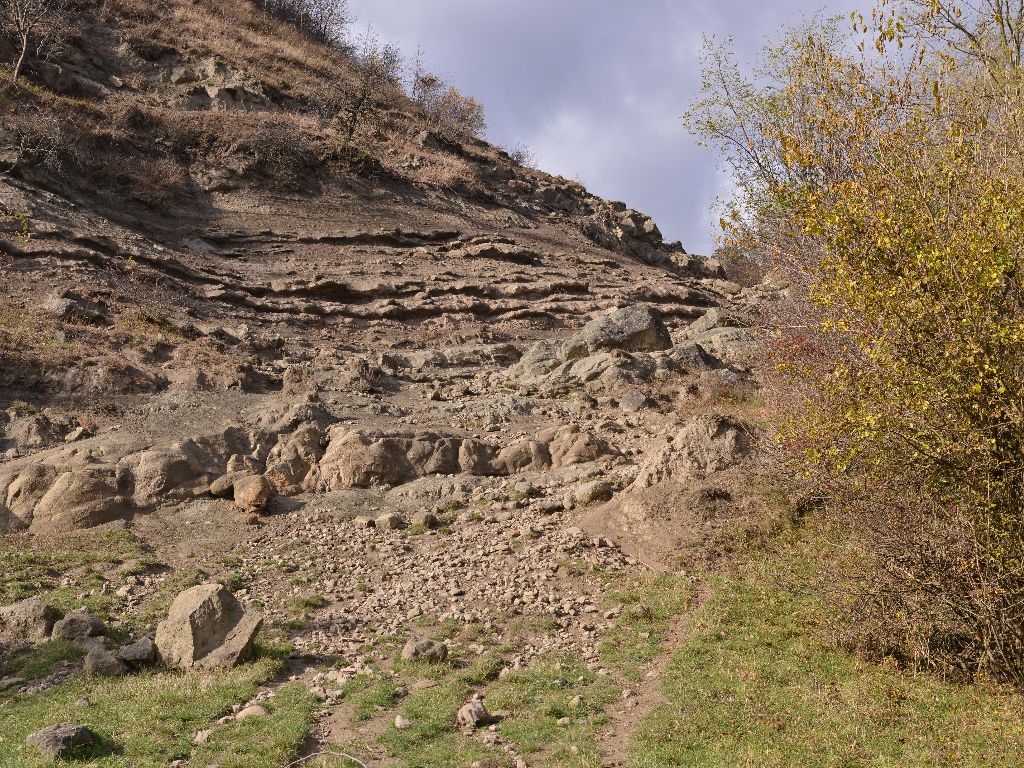 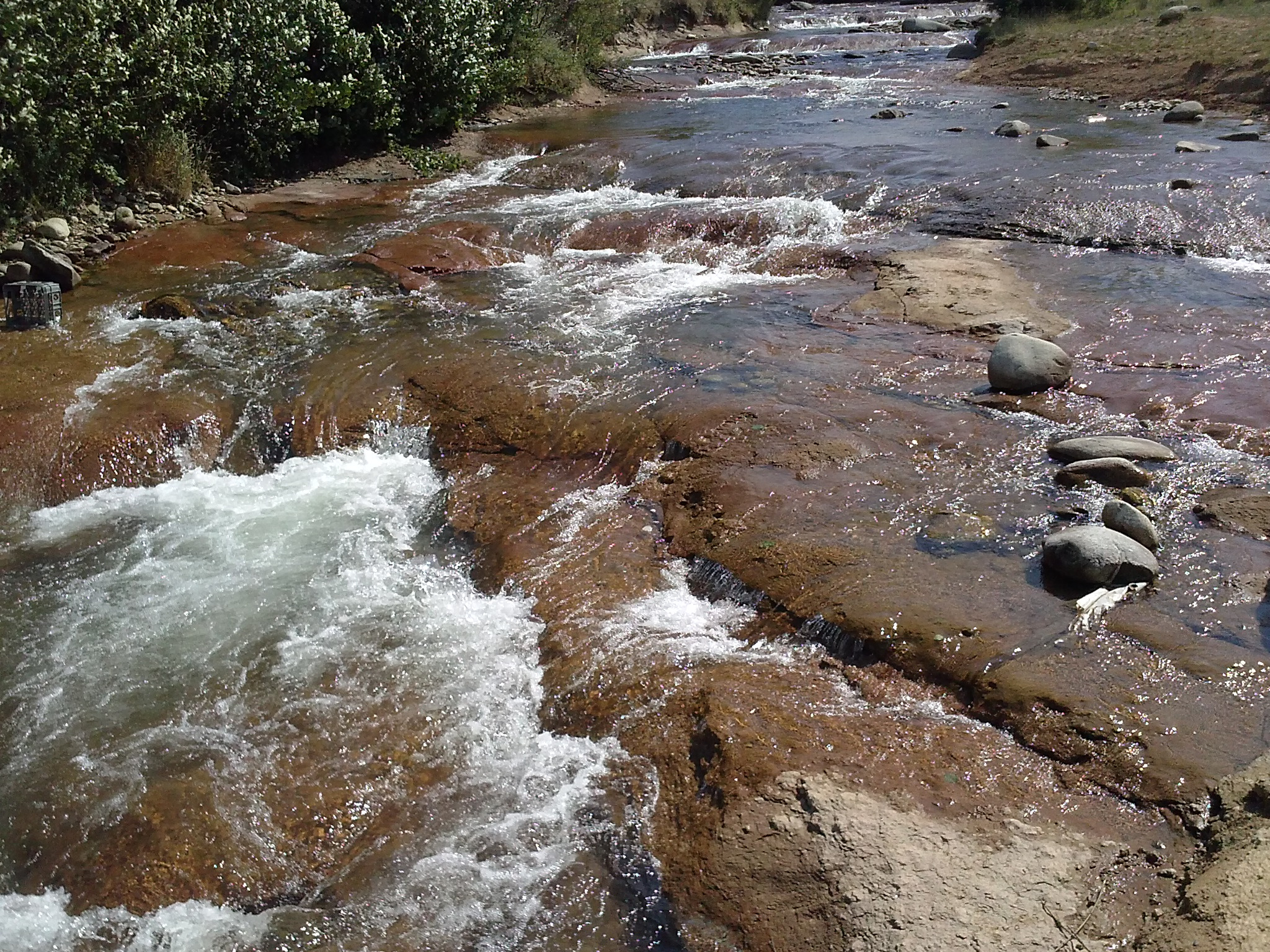 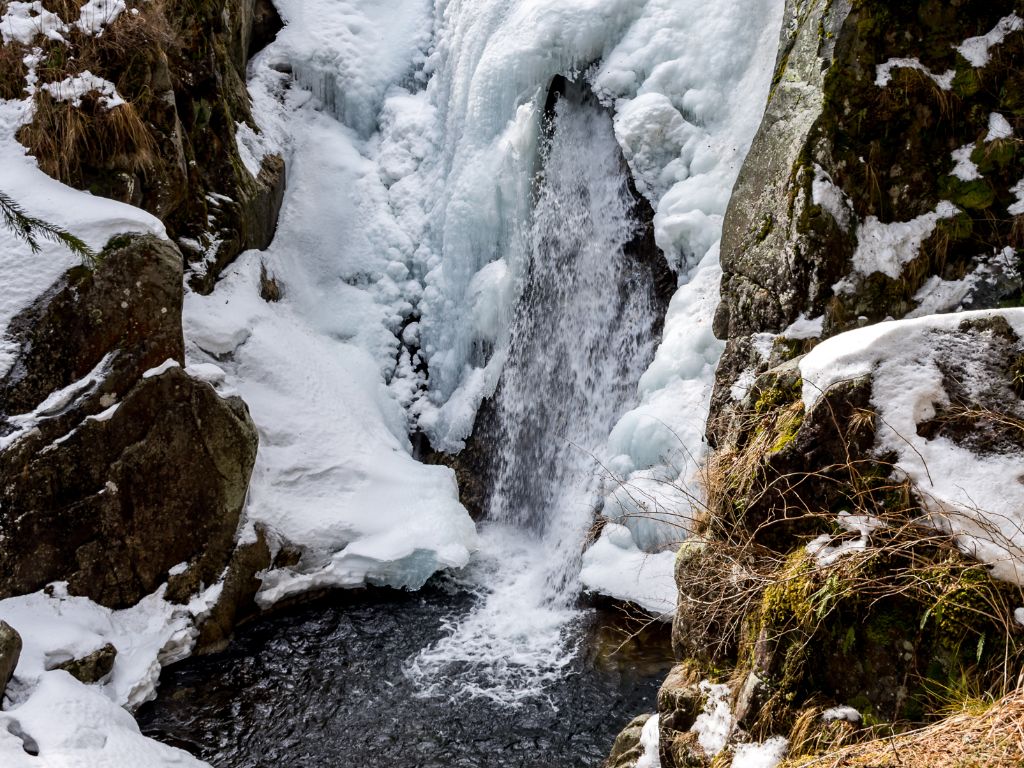 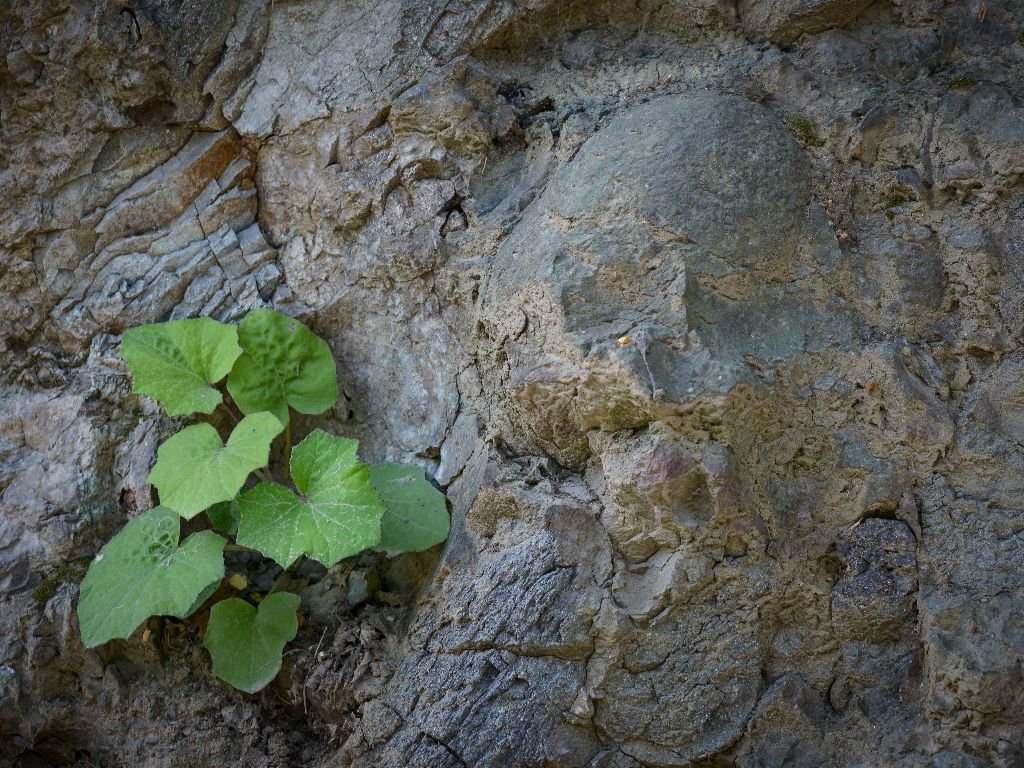 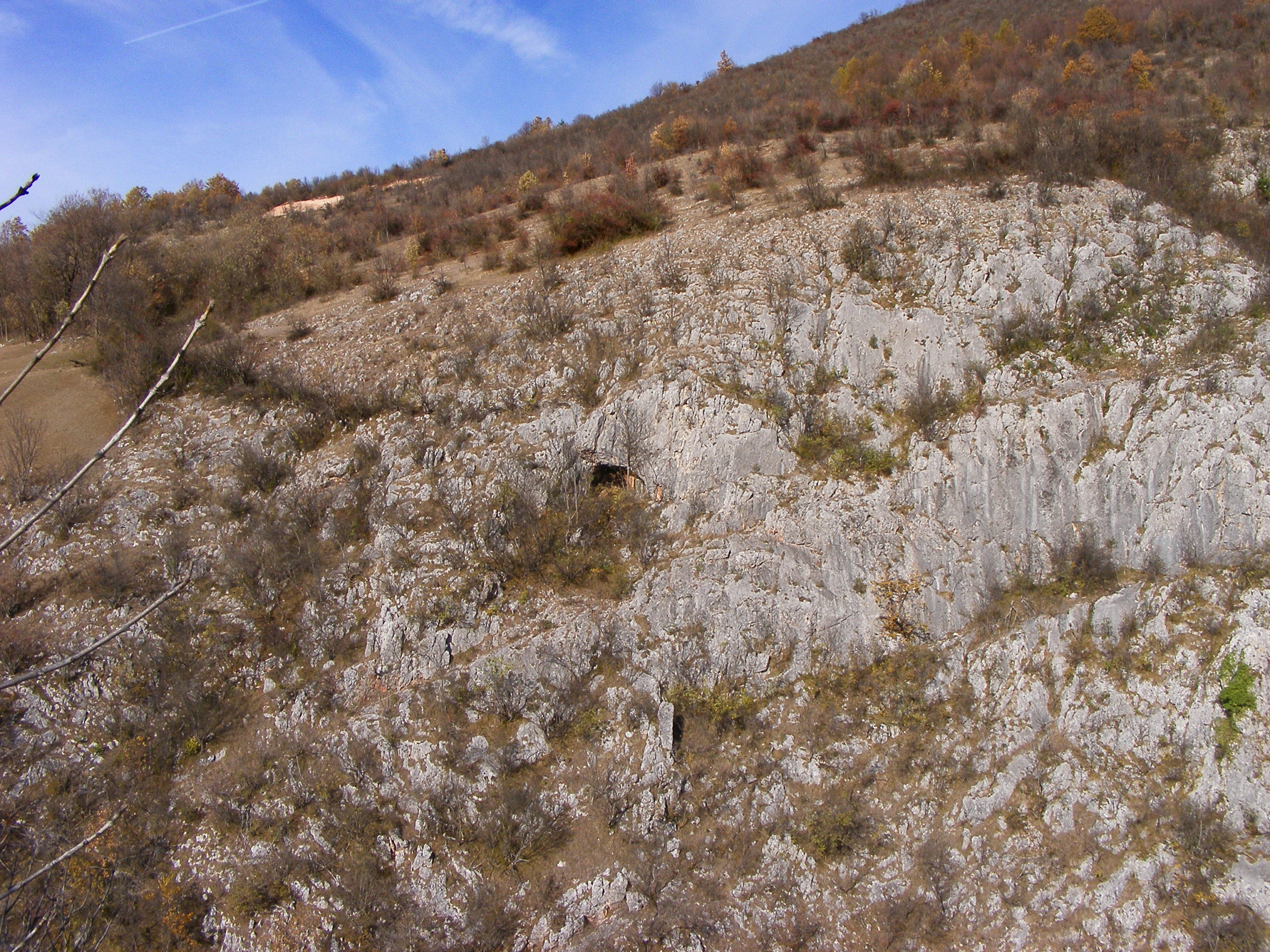 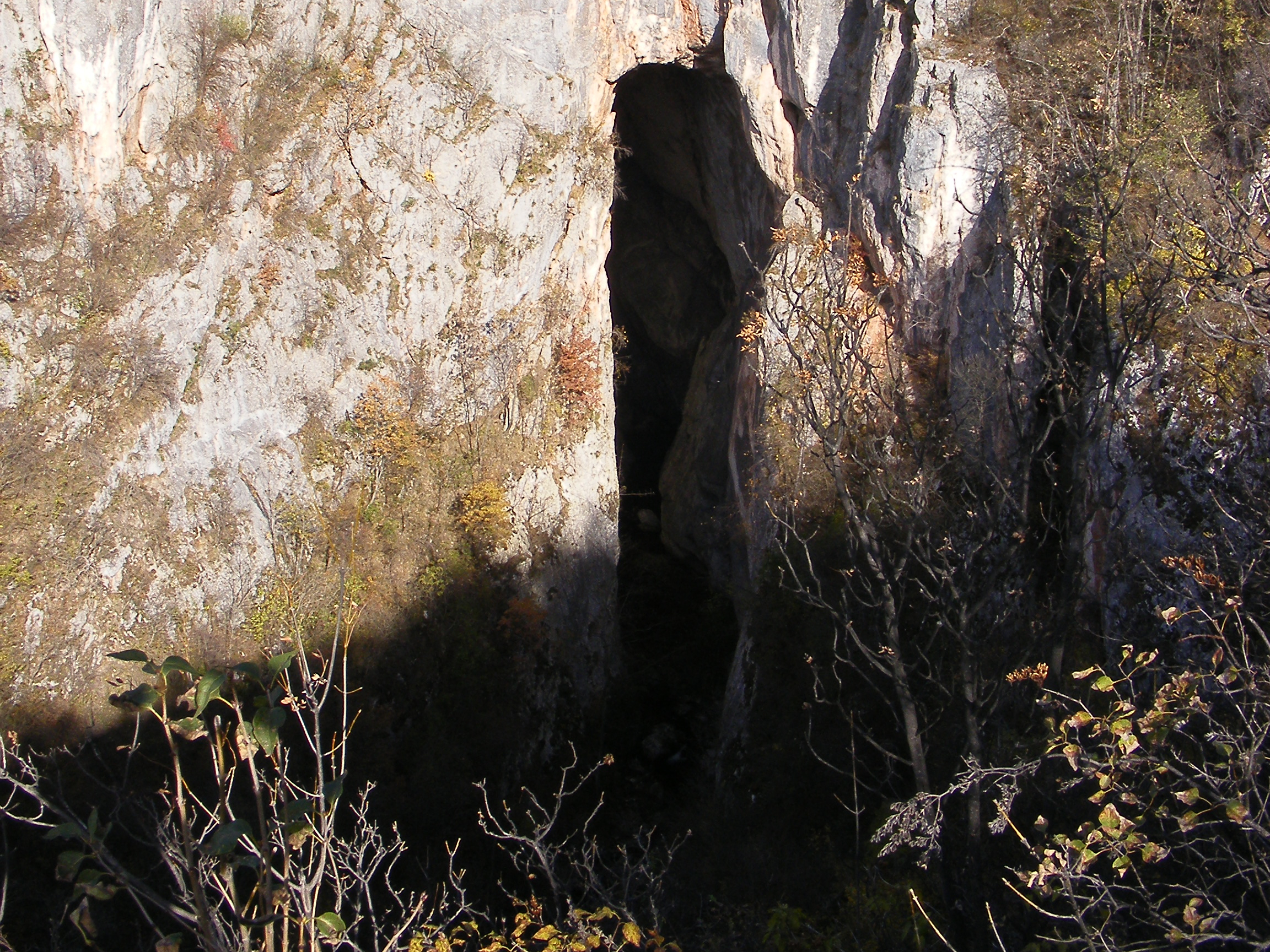