Volunteers for the Geopark 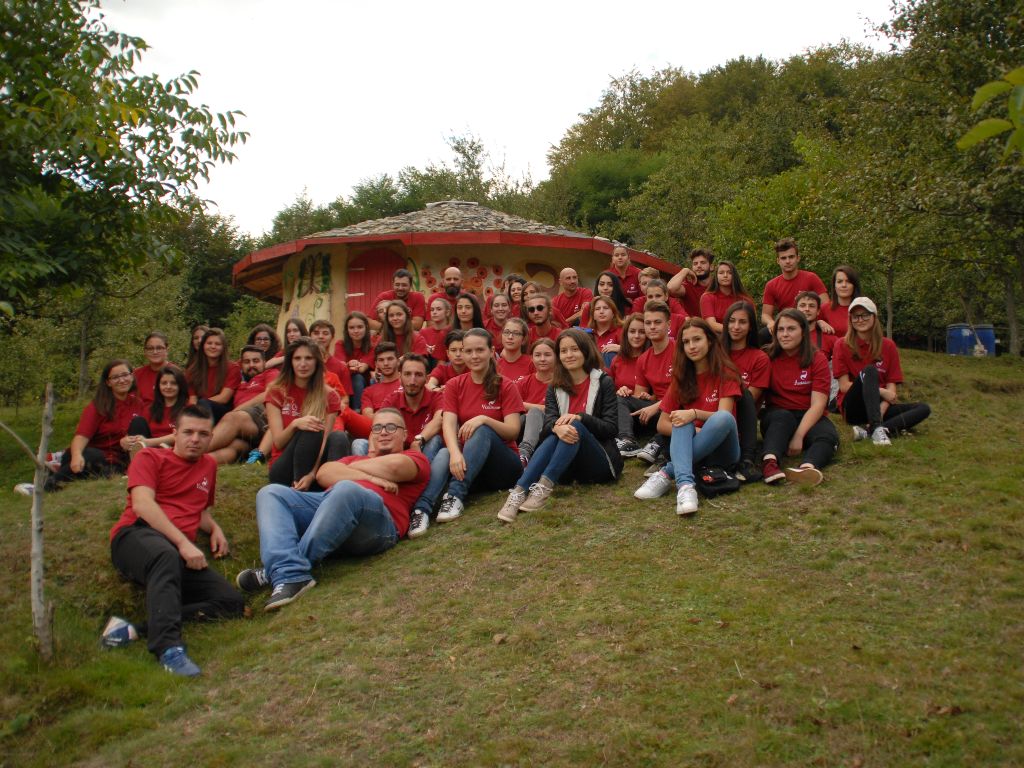 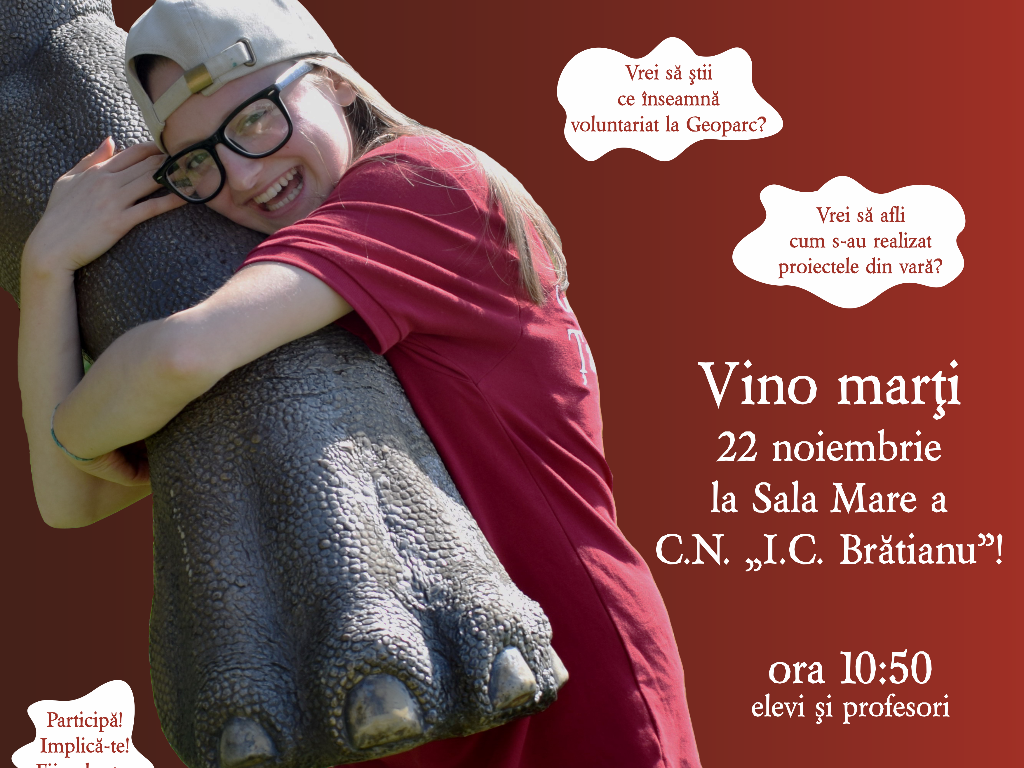 The volunteer program of the Hateg Country UNESCO Global Geopark managed by the University of Bucharest was created in 2013 with five volunteers. In a few years, it has become one of the most popular and appreciated volunteering programme in Romania and has more than 350 volunteers registered.

During that time, volunteers were involved in exchanges, trips and personal development courses. ”Volunteers for Geopark” is aimed mainly at young people in the Hateg Country, but not only at them. The Volunteer Group core are the high school students at the Ion C. Brătianu High School of Hațeg, but anyone who wants to participate in the Geopark projects is welcome.

The project operates according to the Romanian Law on Volunteering and respecting the documents produced within the Thematic Working Groups that worked in Romania during the European year of Volunteering 2011. Volunteers benefit from recognition of their efforts by receiving certificates, in accordance with the European model, issued by the University of Bucharest.

If you want to know more about the program:

They are an elite group, selected from the volunteers upon some principles set up by themselves. Those who apply for the title of Ambassador must take classes of personal and professional development in which they become familiar with the concept of UNESCO Global Geopark, take part in various activities and need to achieve more tasks. The role of the ambassadors is to represent and promote the Geopark at local, county, regional, national and international level.

In this regard, they have the opportunity to participate in  events of a scientific nature, can lead presentations to the general public and participate in exchanges with other UNESCO Global Geoparks. They are also encouraged to get in touch with young people of their age from other geoparks within the Global Geoparks Network and to found collaboration projects worldwide. 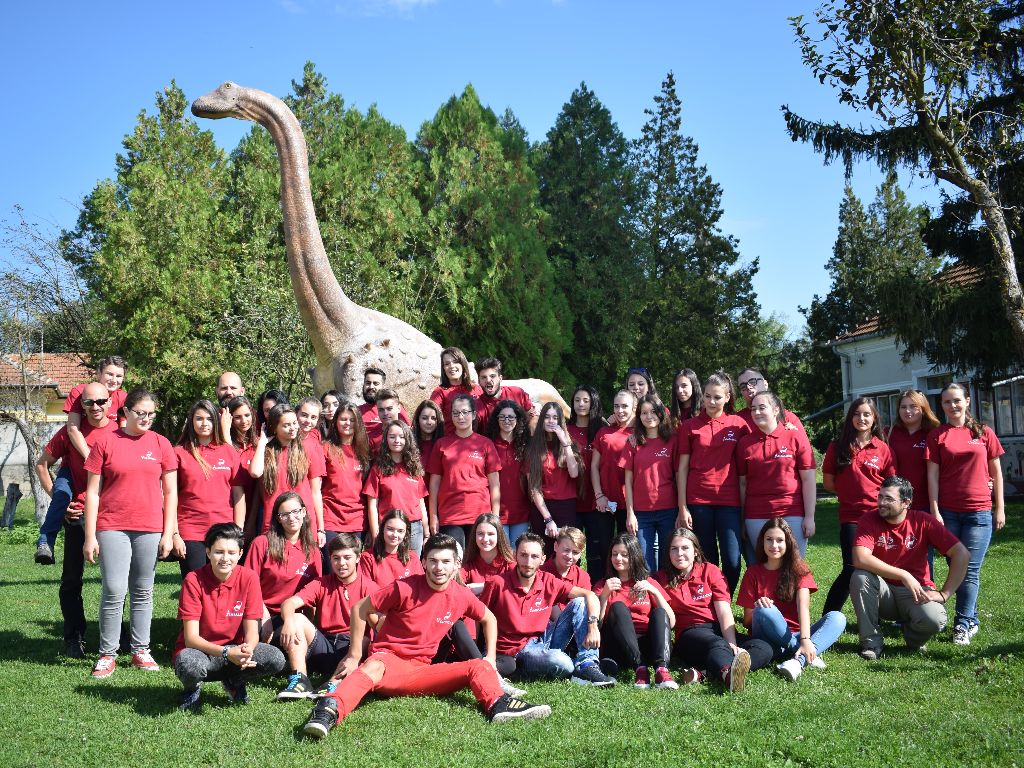